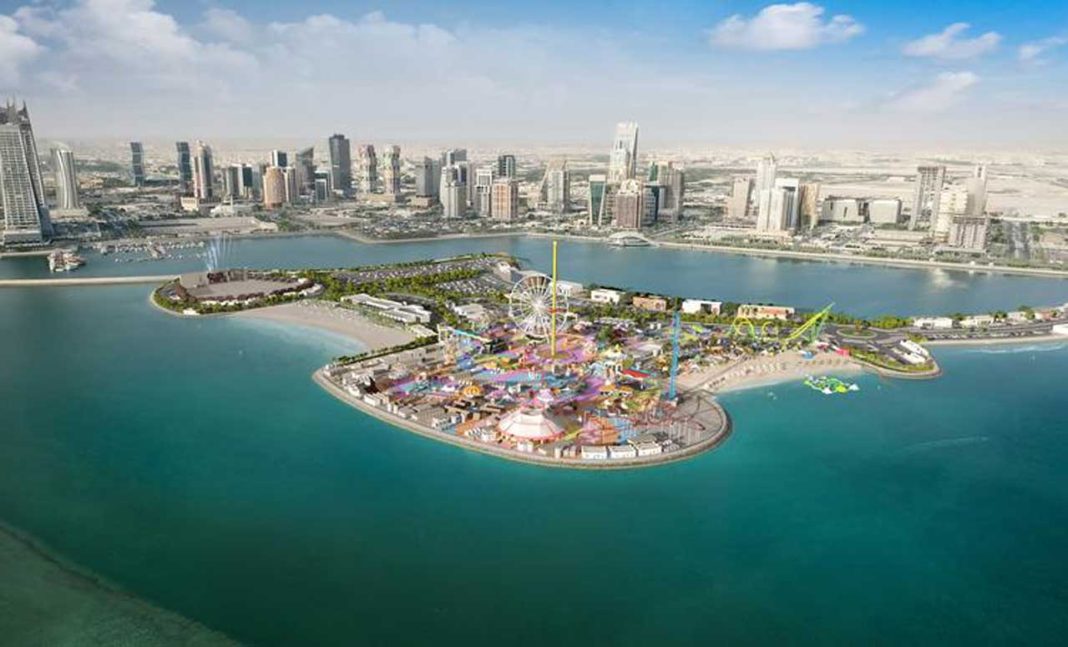 From November 1, Qatar removes all covid restrictions: to enter the country, you no longer need to present the results of a PCR test and register in the Ehteraz application.

During the 2022 FIFA World Cup, which will be held from November 20 to December 18, the country will be open only to fans who have a Hayya Card, an analog of the European Fan ID. This rule will be valid until December 23, then the entrance will be reopened for all tourists.

Less than a month away from the start of the World Cup in Qatar, Qatar Tourism is announcing the opening of new tourist attractions, hotels, and resorts. Shortly, more than 25 of them will open. Let’s consider the most interesting new entertainment for tourists.

As early as November, Al Maha Island will launch eight luxury restaurants including Zuma, LPM, Billionaire, and Carbone, as well as a host of other venues and attractions such as Nammos Qatar Beach Club and Winter Wonderland Festival in Lusail. A separate Al Maha Drive track was built on the island, designed only for supercars and classic cars.

Unlike similar grounds in London’s Hyde Park, which are famous for the atmosphere of fun in any weather, Winter Wonderland in Lusail will allow guests to relax on a sun-drenched beach, enjoying games, attractions, and live music, as well as delicious food and drinks. Middle Eastern winter magic is expected as early as November 1st.

In the heart of Lusail, a new modern district will soon appear, consisting of retail, commercial and residential areas. It could well be compared with the Champs Elysees, if not for the unique atmosphere of the Middle East. The open-air boulevard with its microclimate will give guests a complete set of unusual experiences. Lusail Boulevard is due to open ahead of the World Cup.

Located near Porto Arabia in Pearl Qatar, this stunning building is inspired by the wind-blown sails of a traditional Qatari dhow. This is a private yacht club, which is scheduled to open at the end of 2022. Yacht owners can get membership in the club only by invitation from the organizers.

In the heart of the Al Waab district, a new urban community, West Walk, will soon appear. Residential, retail, and entertainment spaces are adapted to the needs of modern urban life, thus providing ideal conditions for both work and leisure. The West Walk will also feature a one-of-a-kind pedestrian promenade with a special cooling system.