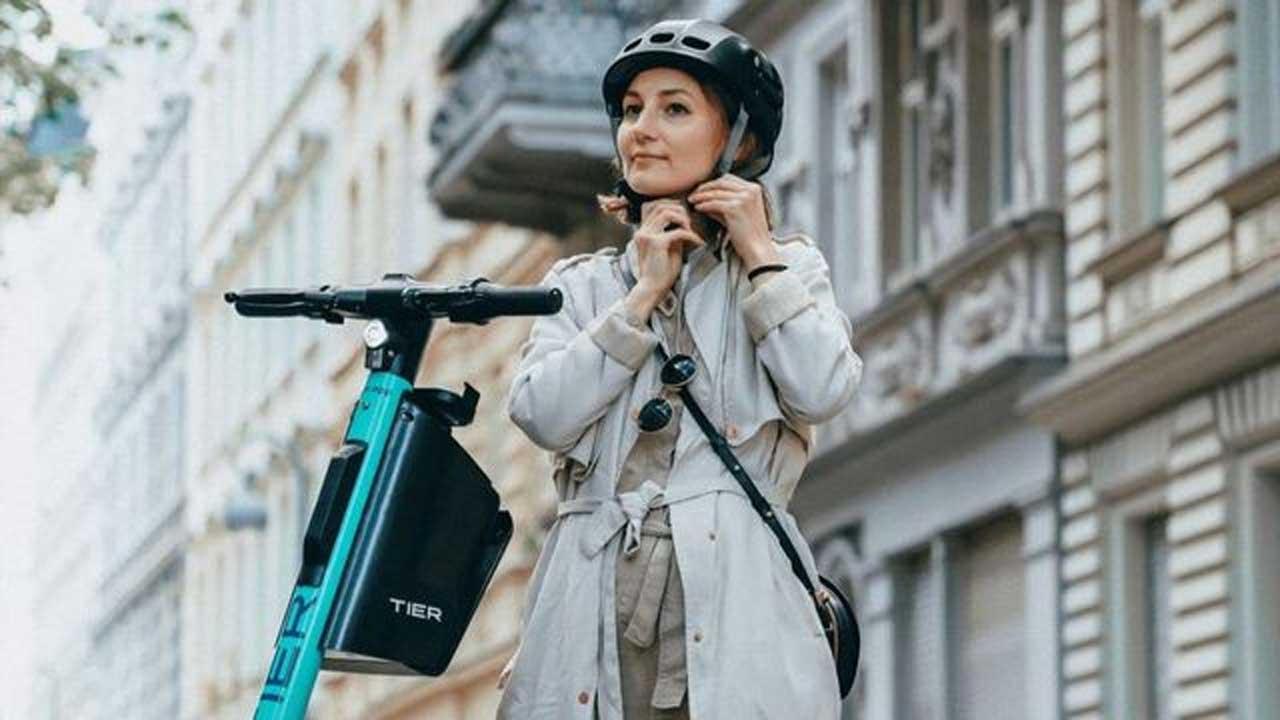 The city of Paris is considering a ban on using electric scooters, and shortly. The French capital was one of the first European cities to embrace such mobility and has gradually evolved from exotic to an army of daily commuters.

There are about 15,000 scooters in Paris, which are owned by three sharing companies – Lime, Dott, and Tier. According to Reuters, all three may not get renewals for their licenses, which expire in February 2023. A decision will be made by Mayor Ann Hidalgo and the City Council in the coming weeks.

The upcoming decision concerns security, but not only. “In terms of safety and the sharing of public spaces, it is becoming difficult to move forward on this path,” explained city councilor David Beliard, a member of the French Green Party and head of the city’s transport sector.

App-sharing scooters were allowed in Paris in 2018. From an ordinary means of transportation, scooters have turned into an urban phenomenon. So much so that in 2020 the city decided to reduce the number of licenses to operate these vehicles in the sharing industry to three by signing three-year contracts.

In recent years, increasingly stringent safety regulations have been developed, for example by limiting the use of scooters to adults and not allowing a second person to be carried on board. The obligation to wear a helmet was also introduced. But apparently, this is not enough.

Carrier companies say they are ready to cooperate under even more stringent legislation. “If Paris accepts our proposals, it will become the city with the strictest scooter regulations in the world,” said Garance Lefebvre, director of communications for Lime. The mayor’s decision is now pending.