HomeRussia"MIR" bypassed sanctions: Russian cards, including Mastercard and Visa, began to be...
RussiaTourismTurkey
01.11.2022, 19:25 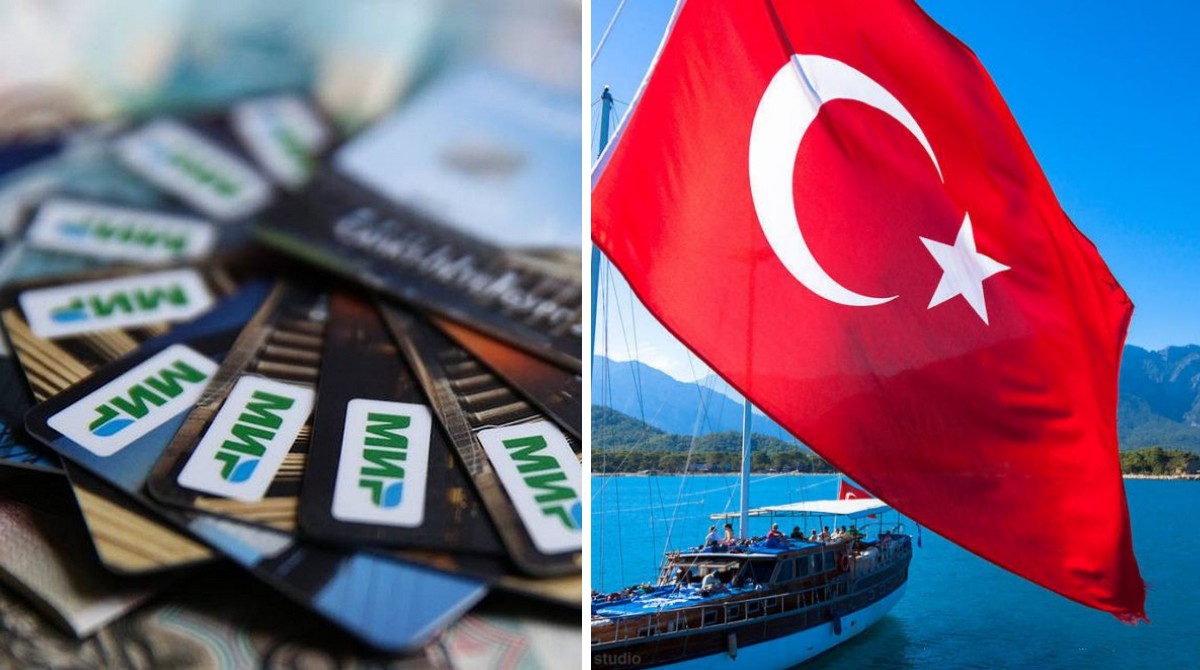 Hotels and retail outlets in Turkey, despite everything, took advantage of the “unofficial go-ahead” that allows connecting Russian services for accepting payments. As a result, in some hotels and other tourist spots in Turkey, Russian cards have been used again, and in some cases, it is not only about “Mir”, but also “subsanctioned” payment systems “Mastercard” and “Visa” from cards of Russian banks.

In particular, as stated in the “Izvestia” article, at least five Turkish hotels – and in some cases, it is about hotel chains – successfully resumed reception of the Russian “Svit” in October.

So, at the Papillon Zeugma Relaxury hotel, the Russian Sigma system was connected, which accepts Russian cards, and then sends the bank payment to the Russian Federation after deducting the commission.

Papillon Belvil has also connected an alternative Russian service for receiving payments, thanks to which tourists can pay not only with Mir cards but also Visa and Mastercard of Russian banks.

The scheme is as follows: the cost of services is calculated in euros, then the terminal shows the result in rubles at a rate of approximately 72-74 € / rub., and the buyer can either agree or make a payment in another way. Three hotels of the Turkish Nirvana chain also told “Izvestia” that they continue to accept “Mir” cards, but did not specify which bank or service processes transactions.

Interestingly, according to the publication, these are not the only options: Russian “plastic” can “ride” in other places as well. Tourists stated that they were able to pay for hotels with Mir, for example, in Cappadocia, pay in shopping centers in Antalya, etc. So it is likely that soon the “card” problem for the Russians in Turkey will be successfully solved “from below”.