In Norway, the airport was closed due to an unknown drone 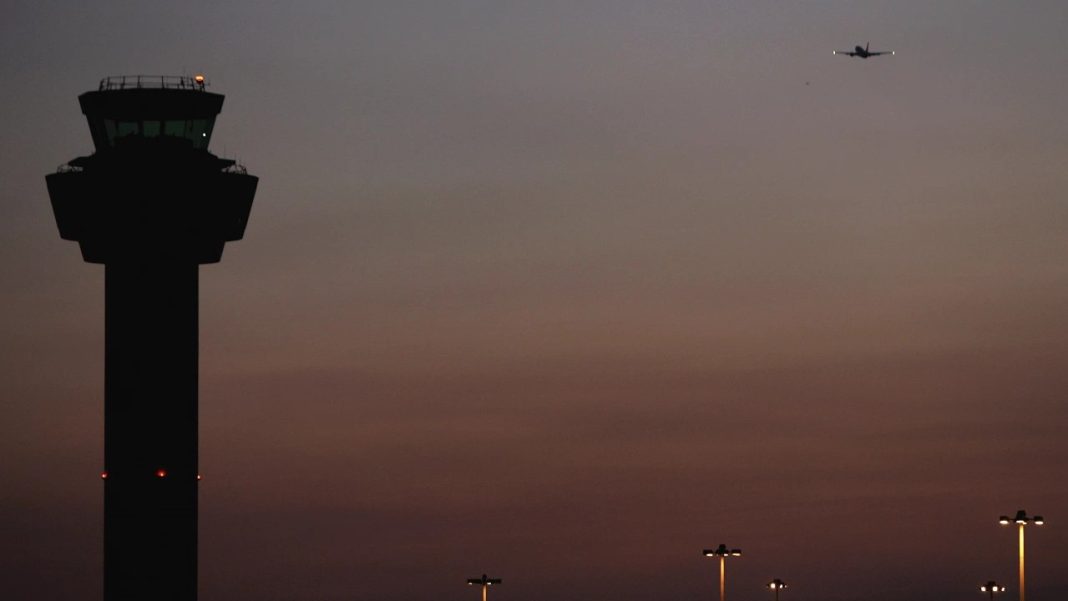 The airport in Norway’s second-largest city, Bergen, was briefly closed today after residents spotted at least one drone in the area, authorities said, citing BTA and the Associated Press.

The Norwegian army and state-owned airport company Avinor were notified after the drone was first spotted in the airport area at 4.15 am, a police spokesman said. Other drone sightings were later reported.

“There may also be cases of observation that may be related to another phenomenon, such as the weather,” said a representative of the press service. “We’re not sure if it was one or multiple drones, but we’re sure there was at least one,” he said.

The airspace was closed. The airfield is adjacent to Norway’s main naval base, Haakonsvern, one of the largest naval bases in Northern Europe.

The Norwegian Telegraph Bureau reported that the drone was also spotted near the airport in the city of Fjord, north of Bergen. It was also temporarily closed.

Police said no suspects have been found. At least seven Russian citizens have been detained in recent weeks for operating drones or taking photographs of classified objects in Norway.

According to Norwegian law, aircraft operated by Russian companies or citizens are prohibited from landing, taking off, or flying over the country’s territory. Norway is not a member of the European Union, but takes similar punitive measures, as in the case of Russia’s invasion of Ukraine.

“It is unacceptable for foreign intelligence agencies to release drones over Norwegian airports. Russians are not allowed to shoot down drones in Norway,” the Norwegian Broadcasting Company quoted Prime Minister Jonas Har Stere as saying. “We don’t want someone to drop such aircraft over important facilities in Norway,” he said.

In recent weeks, numerous cases of drone sightings near Norwegian offshore oil and gas platforms and infrastructure facilities have been reported, AP reports.