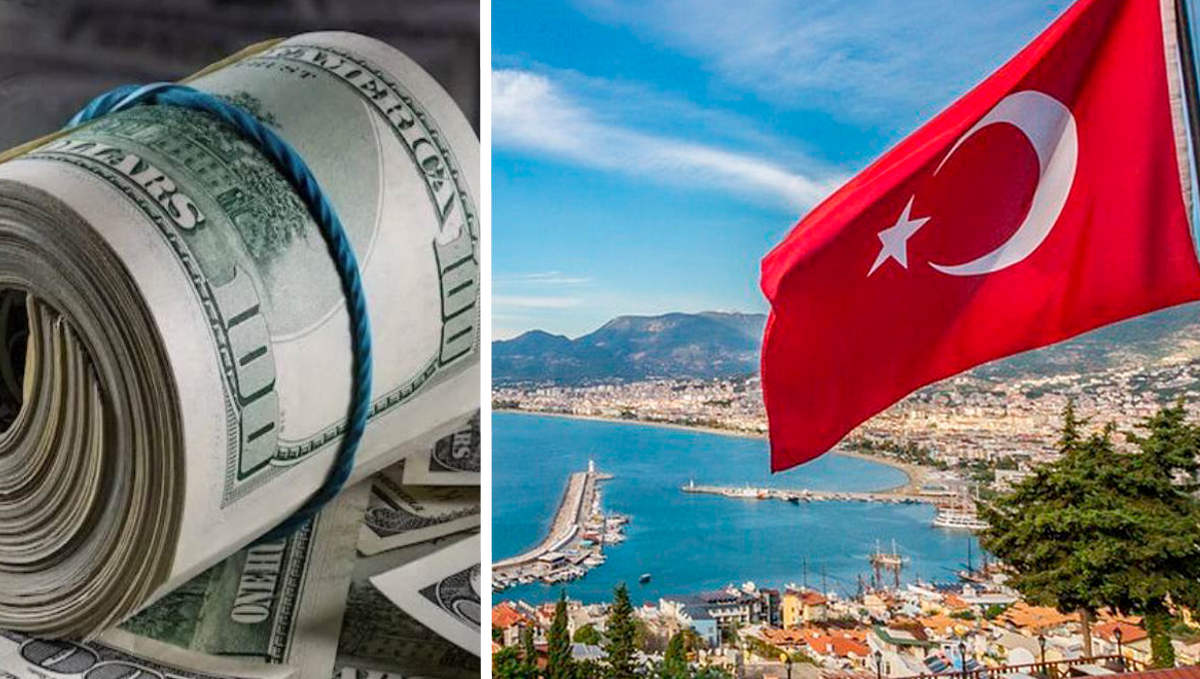 The Ministry of Foreign Affairs of Greece accused Turkey of not complying with anti-Russian sanctions and making money from Russian vacationers, while other states suffer from financial losses. The author of this statement was the First Deputy Minister of Foreign Affairs of Greece, Miltiadis Varvitsiotis, during the meeting of the special group on the Mediterranean and the Middle East of the NATO Parliamentary Assembly.

According to “Lenty.ru” concerning TARS, Turkey has a “special economic benefit” due to circumventing sanctions, continuing to receive income from tourists from Russia. It will be recalled that earlier the Turkish authorities repeatedly stated that they refuse to join the anti-Russian sanctions.

The speaker reminded us that the Turkish side, instead of canceling Russian tourism, on the contrary, increased the number of seats in its planes for the transportation of Russians to their resorts. “And the Russian oligarchs, who kept their yachts in local ports, moved to Turkish ports,” the deputy minister added.

In addition, any trade deal is now vital for Turkey, which sees its economy bleeding and inflation breaking the record barrier of 80%. This fact puts pressure on the popularity of Turkish President Recep Tayyip Erdogan. According to economists, income from tourism this year will be even more important for the beach country – it is believed that the head of state must support the population, and for this, money is needed. According to official data, the Russian market is the second largest for Turkish tourism: more than 2 million Russians visited the country in the first seven months of the year alone.

It will be recalled that in August, Washington warned Turkish companies against cooperating with the Russians, who are under sanctions. At the same time, Ankara said it would improve trade relations with its neighbors, but would not go against the sanctions. In November, the authorities of the Republic of Turkey imposed a ban on the entry of dual-registration Russian aircraft into its airspace. At the same time, the new measures did not affect Russian travelers who planned to rest at the resorts of the republic. According to experts, Russians fly to Turkey either on planes of Turkish airlines or on liners with Russian registration.