HomeFinlandFinnish Foreign Minister Haavisto said that the country is preparing a complete...
FinlandRussiaTourism
22.09.2022, 07:30 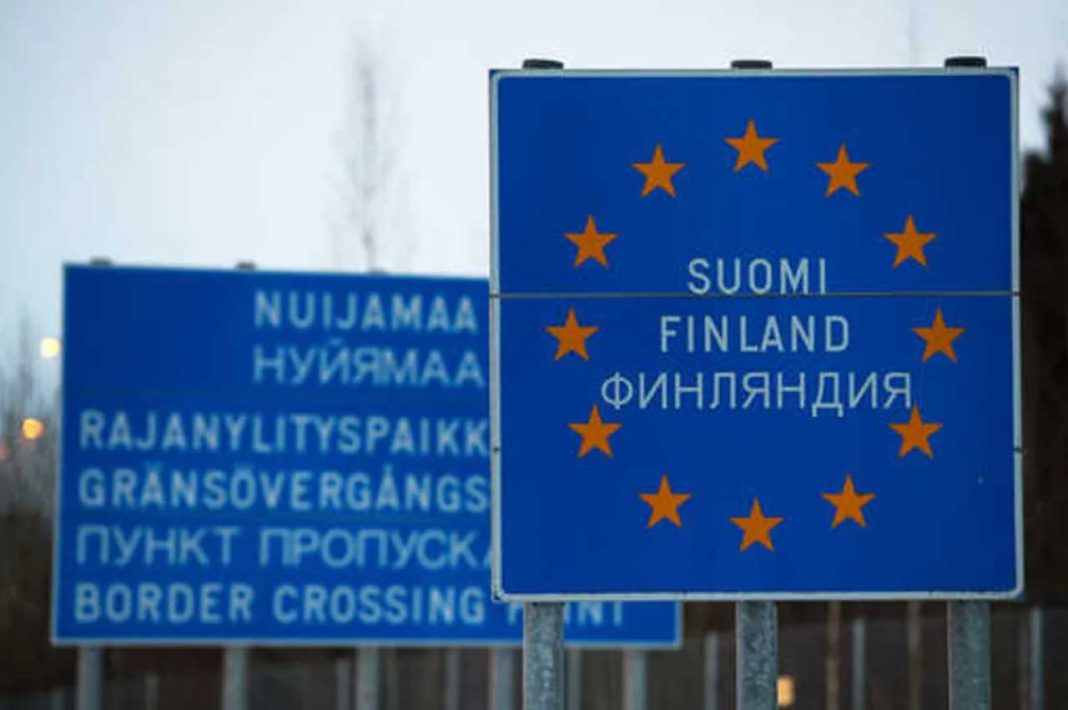 Finland has introduced national measures to ban Russian citizens from entering the country. This was stated by the Minister of Foreign Affairs of the country Pekka Haavisto at a press conference in New York, the Finnish newspaper Iltalehti reports.

“Today we decided to start preparing a national decision on how we can limit or completely prevent this tourist flow, and this national decision may include new legislation that will be done very quickly or an interpretation of existing rules,” the minister explained.

According to him, work on introducing a complete ban has begun, and experts from various ministries under the leadership of the Finnish Foreign Ministry are studying this issue.

“Finland does not want to be a transit country, even for Schengen visas issued by other countries, and now we want to take control of this traffic,” Haavisto stressed, explaining that “there is no moral or ethical basis” for Russian tourists to visit the country during the war in Ukraine.