HomeFinlandFinland will completely close the border to Russian tourists on Friday night
FinlandRussiaTourism
29.09.2022, 14:30 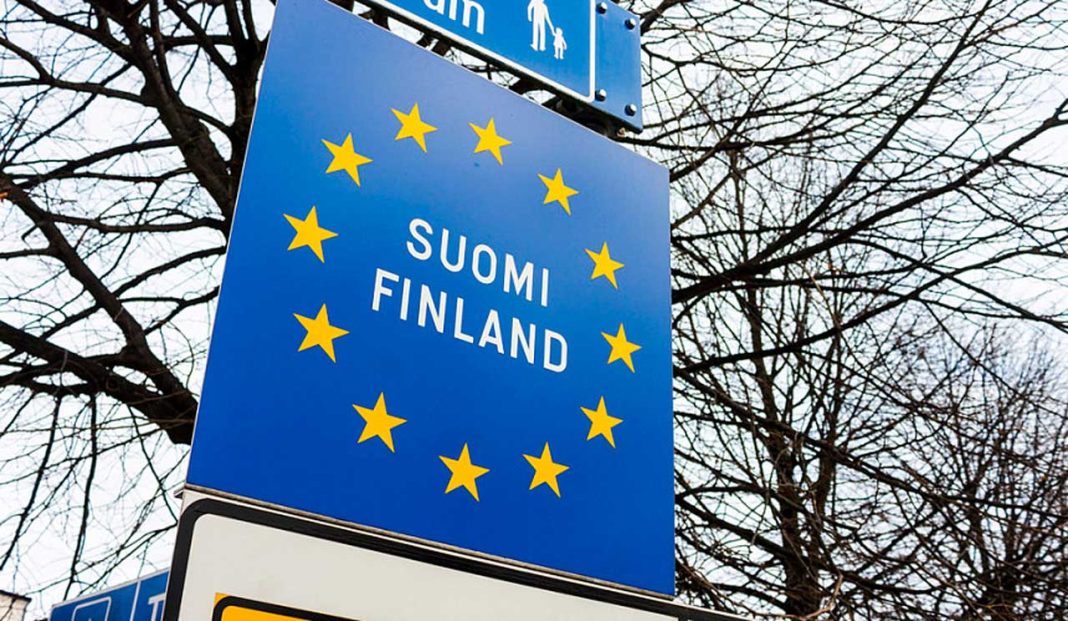 The Finnish government plans to close the border for Russian tourists with Schengen visas from the night of Thursday to Friday. This is reported by one of the largest newspapers of the republic Helsingin Sanomat.

According to the publication, today the Cabinet of Ministers is preparing to approve a new resolution regulating changes in the rules for entering the country. In particular, the arrival will be limited for citizens of the Russian Federation, and it does not matter which state issued the Schengen. Also, for Russians, transit to Europe through the territory of Finland will be banned.

In addition to imposing entry restrictions, the authorities also plan to build a fence on the Russian-Finnish border. Its length can reach 260 km.

On September 23, Foreign Minister of the Republic Pekka Haavisto said that the Cabinet of Ministers was determined to minimize the number of arrivals of Russians. Only citizens who enter the country to study, work, visit medical institutions, or meet with relatives will be allowed into the country.