HomeRussiaEuropean countries have found another way to keep Russian tourists out
RussiaTourism
16.01.2023, 18:55 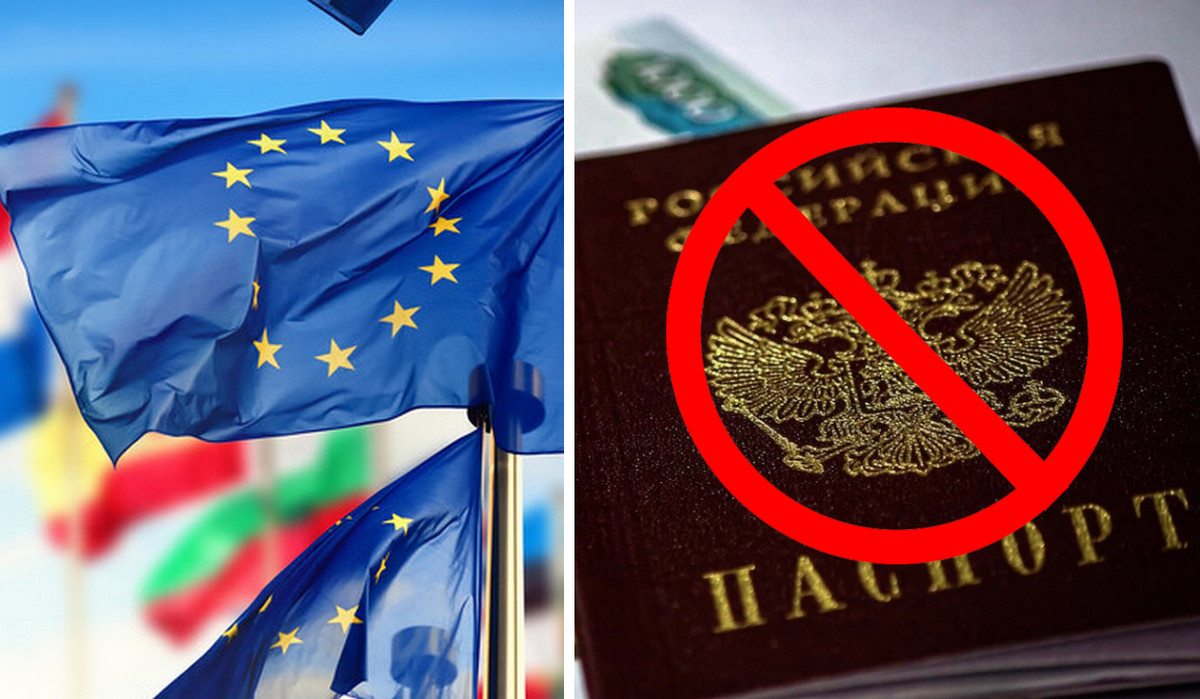 European countries, which have not even formally banned the issuance of visas to Russian tourists or closed their borders to them, have found another way to keep Russians out – as RBC reports, Deputy Minister of Foreign Affairs of Russia Yevhen Ivanov said. Impossible conditions for obtaining a visa are used as a barrier. For example, Russians are required to provide documents issued in Europe or to pay visa fees through Western banks.

“Some countries of the European Union, while not formally refusing to issue visas to Russians, put forward deliberately impossible conditions. In particular, they require payment of visa fees through Western banks or presentation of a medical insurance policy of a foreign insurer, which is extremely problematic in the conditions of unprecedented Western sanctions,” Ivanov complained. In addition, the issuance of multiple-entry visas for Russians has been reduced to a minimum.

We want to remind you that practically all bordering Schengen countries do not officially issue tourist visas to Russians – that is, the Baltic States, Poland, and Finland, as well as the Czech Republic, Belgium, Denmark, and some others. The simplified visa regime has also been suspended – as a result, the fee for tourists has increased from €35 to €80, and the application review period has increased from 15 to 45 days. In addition, additional documents may be required from tourists.

RBC also notes that the senators are demanding retaliatory measures from the Russian Foreign Ministry. Andrii Klishas, head of the Radford Committee on Constitutional Legislation and State Building, said that such a policy “is evidence of discrimination and treatment of Russians as second-class people” (ed. really?). “We still cannot get a clear position from our Foreign Ministry – what actions Russia is ready to take in response to these countries in response to open discrimination. The rules for issuing Russian visas to foreign citizens must mirror each other,” the senator said.

Russian airlines have asked to be allowed to fly over Syria