HomeSpainDrunk tourists are being caught in Spanish resorts: plainclothes policemen will be...
SpainTourism
02.06.2022, 22:15

Drunk tourists are being caught in Spanish resorts: plainclothes policemen will be caught 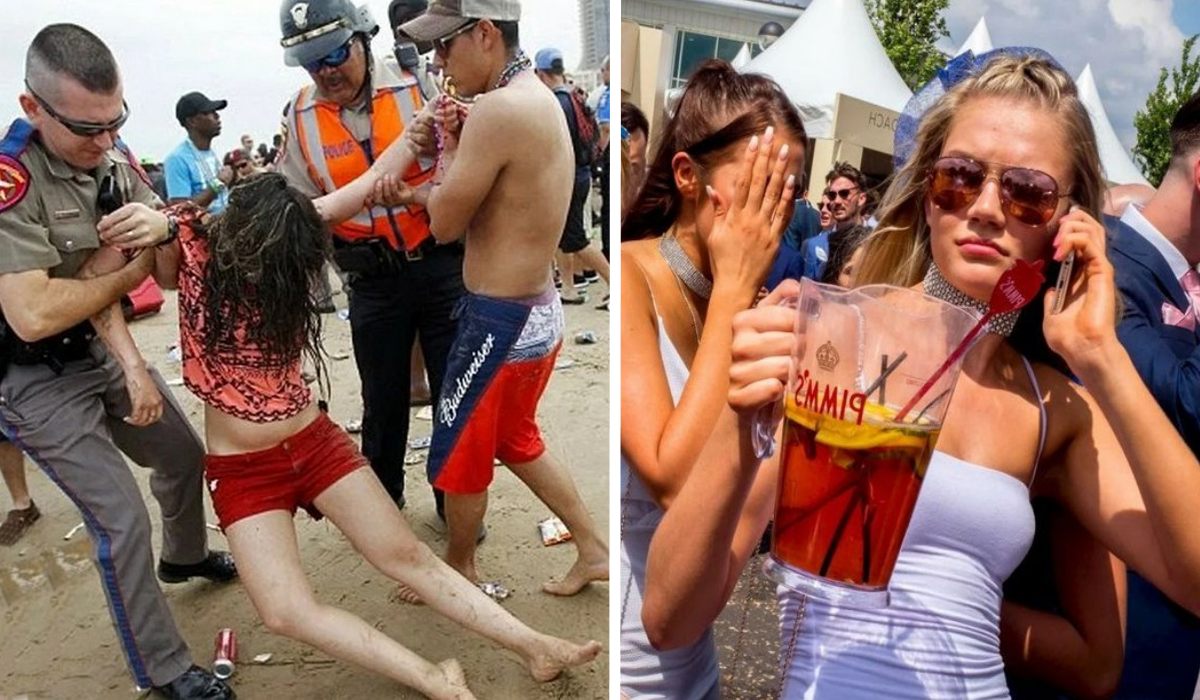 Foreign tourists heading to Barcelona’s Mediterranean resorts this summer have been warned that the streets will be patrolled by reinforced police, who have announced a “hunt” for drunken tourists and brawlers. At the same time, police officers will not always wear their uniforms. In order not to stand out from the crowd, they intend to maintain order in civilian clothes.

According to Spanish media, thus the capital of the popular province of Catalonia hopes to lose its reputation, infamous for theft and robbery. According to the action plan, called “Operation Summer”, during the busy summer period on the streets of the Spanish metropolis will be 12% more police.

Preliminary data published by the Spanish Ministry of the Interior showed that in 2018 there were an average of 12 robberies per hour, although the number of offenses fell significantly during the pandemic. However, the reason is not that the attackers are on the path of correction, but that there were almost no tourists in the popular metropolis.

The theft situation was serious, so in 2019, locals even formed their own “crime patrols.” Ever since Spanish authorities eased restrictions on entry and reduced morbidity, police stations have once again flooded tourists with allegations of theft. More than 80 arrests were made by police over the weekend of May, according to Spanish newspapers. After a long break from the coronavirus pandemic, the robbers are particularly “hungry”, according to police, and suggested that this summer the number of thefts will exceed the estimated 2019.

In response, areas such as beaches, the old town, and popular tourist areas will have more law enforcement. This has led to increased patrols of beaches, and popular streets by police, and the capture of drunken vacationers.

At the same time, holidaymakers were warned that for inappropriate behavior that attracts pickpockets, a tourist can be fined heavily. It is specified that some police officers will be dressed in civilian clothes, so violent foreign tourists, like robbers, maybe in the police station.

Earlier, the DIP wrote that “Tourists were left without restaurants and bars in a popular Mediterranean resort.”