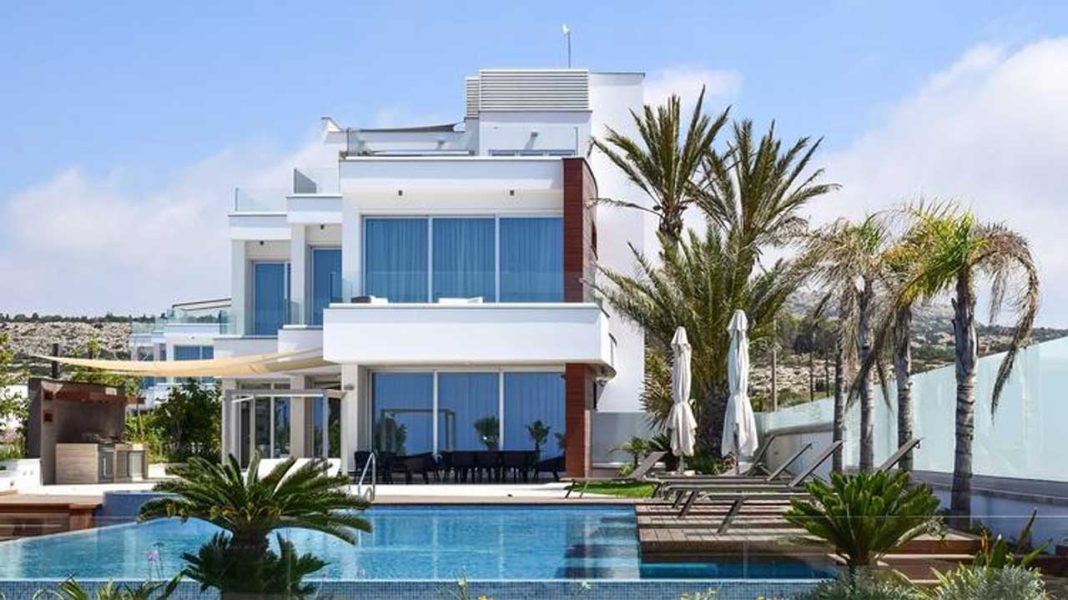 The Cypriot government initiated the process of deprivation of citizenship of ten more persons who acquired it under the Golden Passport program, that is, through investment.

The deprivation of citizenship of three investors, as well as seven members of their families, occurred after an investigation by the Ministry of the Interior. This was told to the media by the Deputy Press Secretary of the Government of Cyprus, Niovi Parissinou.

The identities of the persons whose citizenship has been revoked have not yet been disclosed.

In total, from October 2021 until today, the Council of Ministers has decided to initiate the process of de-citizenship of 60 investors and 159 of their dependents.

At the same time, the authorities have already taken island passports from six foreigners.

The Cypriot government has introduced citizenship by investment scheme to help the country’s economic growth. Through the Golden Passport scheme, wealthy foreigners were eligible for Cypriot citizenship provided they invested at least €2.5 million.

The program has been very popular, attracting a large number of international investors, especially from Russia and China. However, while the scheme has made a significant contribution to the country’s economic sector, it has often been criticized for its involvement in many illegal activities such as corruption and money laundering.

Similar investigations led to the cancellation of the Golden Passports in 2020. According to the findings of previous reports, between 2007 and 2020, 6,779 people received Cypriot documents, with 51 percent of them not meeting the official requirements.

It was recently reported that the Cyprus Tax Department is investigating 81 foreign naturalization service providers.

The findings of the Audit Service showed that Cyprus suffered a financial loss of 204 million euros due to incorrect calculation of VAT by a total of 1,298 investors who bought mansions and luxury apartments for 1.6 billion euros but did not use them for permanent residence.