HomeSpainBarcelona authorities will limit the number of tourists in the city center
SpainTourism
27.06.2022, 12:00 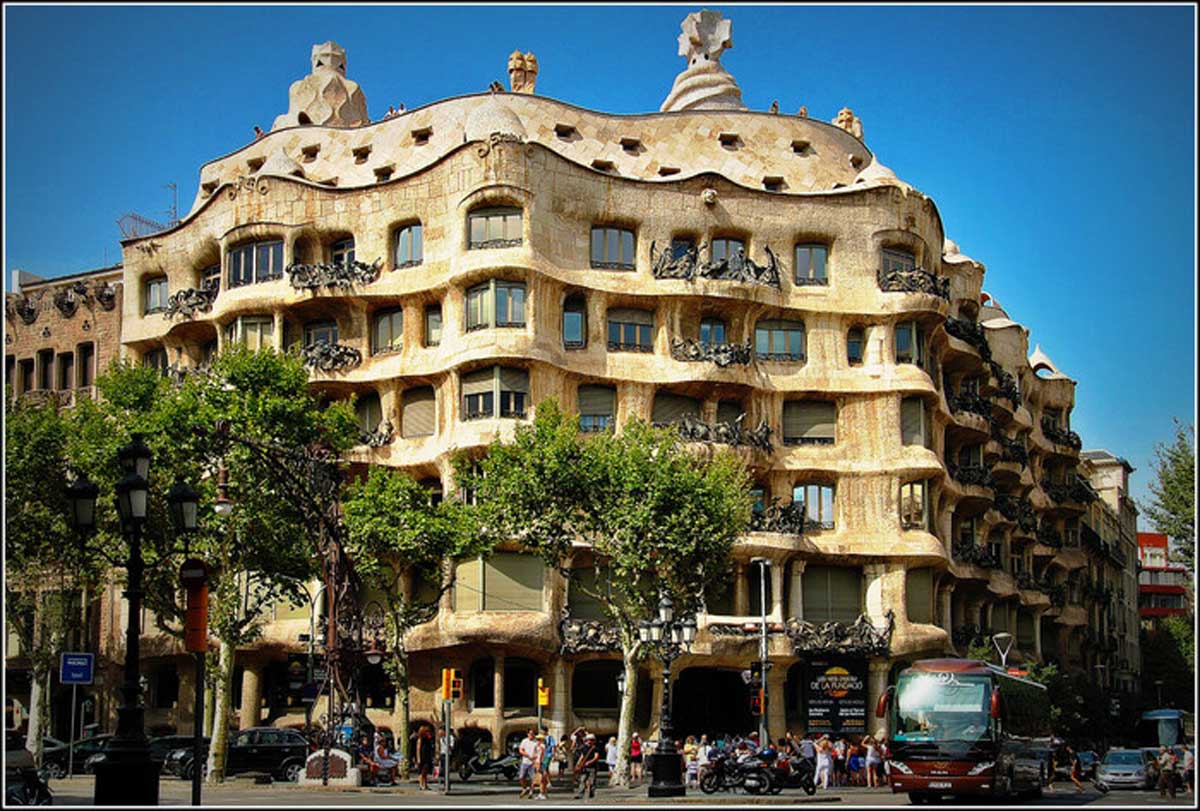 The authorities of Barcelona (Spain) have decided to impose a limit on the number of tourist groups visiting the historic city center.

Thus, the city hall will allow tours of the center of Barcelona only for tourist groups with no more than 15 participants. In other parts of the city, the number of tourists in a group should not exceed 30 people.

In addition, guides are now banned from using microphones and loudspeakers.

Violators of the new rules will face a fine of up to 1,500 euros, in case of repeated violation, the amount will be doubled.

The new measures will come into effect at the end of July.