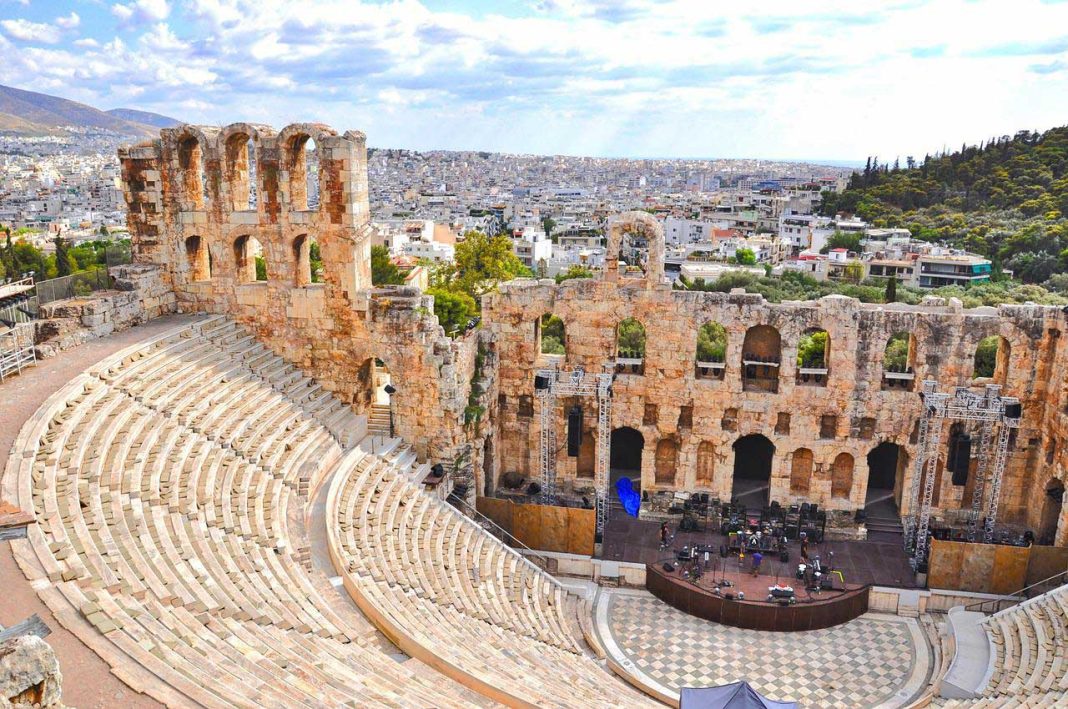 Post Office Travel Money experts conducted a study and named the best places for a budget holiday in Europe.

So, in the TOP-20 cities, the Greek capital of Athens is in the lead, it surpasses more traditional budget ones in Eastern Europe due to a sharp drop in prices by 15% since 2021.

For example, hotel accommodation for two nights, meals, tickets for attractions, and travel by public transport will cost tourists £207 for two.

According to the head of Post Office Travel Money, Nick Boden, a trip to Athens and Lisbon will cost half as much as a trip to Paris, Amsterdam, and Venice. In addition, they “offer a sunny autumn climate.”

Ryanair closes base in Athens