Another country decided to bet on rich tourists: soon ordinary people will have nowhere to go 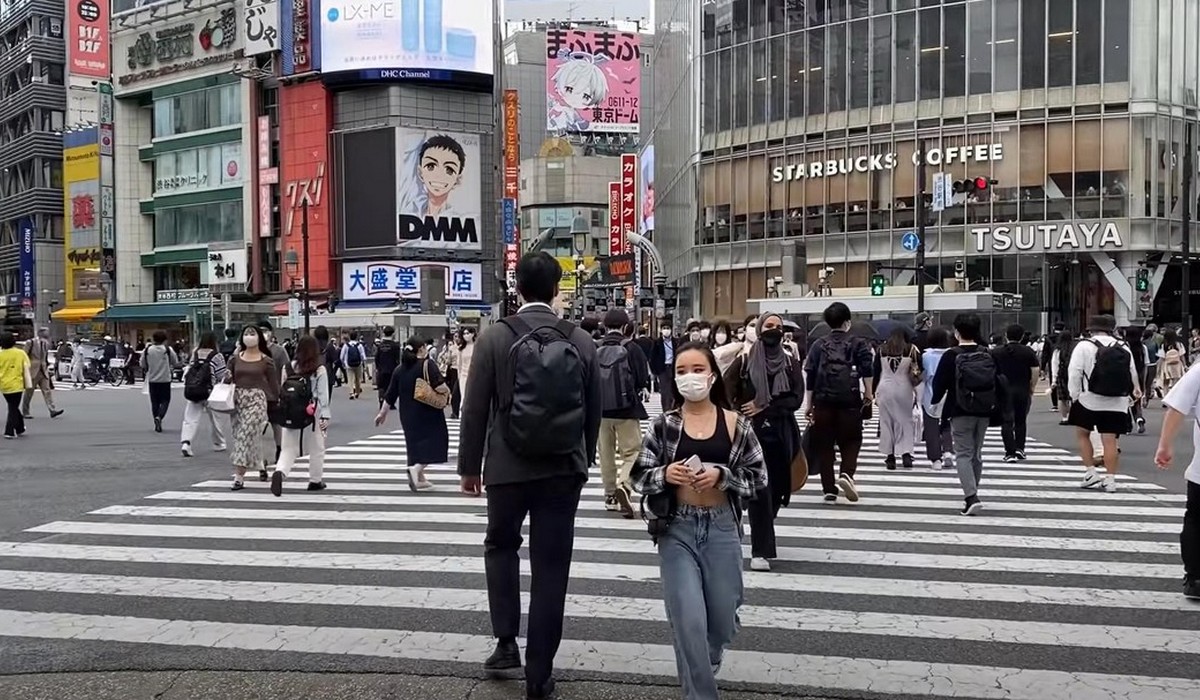 Reviving Japan’s tourism industry is only possible if the country “can restructure itself to meet the spending habits of Western travelers,” meaning the bet is once again on more affluent tourists. Hiroyuki Takahashi, head of the Japan Association of Travel Agents in an interview with the Financial Times, made such a statement. There are two main reasons for the problems in the Japanese tourism industry – the yen began to fall sharply against the dollar, and China, which once supplied a significant part of tourists, is still not going to open up.

“Under such conditions, the tourism industry “must take advantage of the situation and improve our luxury tourism products and sell them to wealthy travelers,” the expert assured. At the same time, the number of tourists is still growing, but mainly Asia continues to supply them. Almost 499,000 tourists visited Japan in October, twice as many as in September, but 80% less than in 2019. Moreover, according to the Japan National Tourism Organization, every fourth traveler in October was from South Korea, 11% were from the USA, and only 2% each – from Australia, France, and Great Britain.

It is planned to attract wealthy tourists through the active development of more familiar sights and types of tourism. Previously, Japan adapted to the Chinese, “dedicating” entire floors to department stores. Currently, it is planned to attract visitors from the USA, Europe, and Australia. Bets are being made on sports tourism, for example, on the southern Japanese island of Kyushu next October, the Tour de Kyushu cycling race, similar to the Tour de France, will debut. Bets are also made for lovers of luxury shopping and experiences. It is these categories that Mr. Takahashi singled out, saying that there are two types of affluent tourists: those who want luxury shopping and fine dining, and those who value a more experience-based vacation. He predicted that products such as adventure tourism in Japan’s mountainous regions would grow.

Overall, however, the association chief acknowledged that plans are plans, but the tourism industry will struggle to meet the 5 trillion yen ($34 billion) annual foreign tourist spending target announced by Prime Minister Fumio Kishida last month. The main problem is the lack of Chinese. The tourism industry is also “tormented” by such problems as an acute shortage of labor force due to “temporary” layoffs, as well as low salaries in the industry and high staff turnover. In addition, like the rest of the world, the tourism industry has had to contend with recent increases in food and energy prices, with tourists expecting resistance to cost-shifting and price increases. “That’s why we need to serve high-end customers and increase profitability,” Takahashi said.