HomeAlgeriaAll tour operators are ordered to immediately suspend all relations with Spain:...
AlgeriaPoliticsSpain
21.06.2022, 19:35

All tour operators are ordered to immediately suspend all relations with Spain: the Kingdom of the Pyrenees came under sanctions 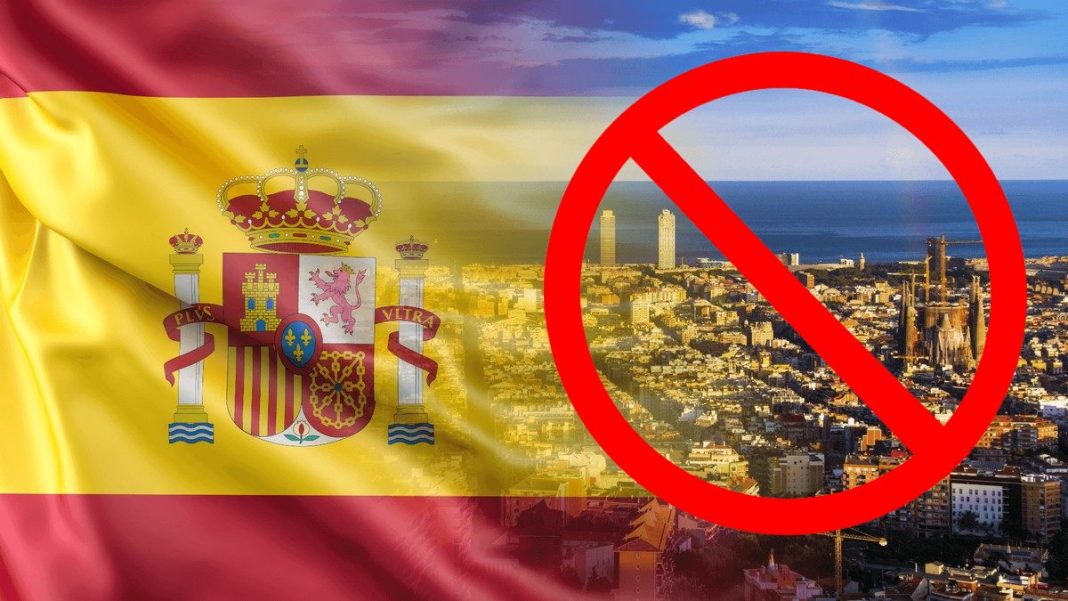 Not only Russian tourism suffers from sanctions – political frictions in Africa have led to Algeria cutting off all tourist ties with Spain. A document from the Ministry of Tourism of Algeria of June 19 requires all tour operators in the country to immediately terminate all tourist relations with Spain.

Tourism has been hit by Algeria’s decision to suspend its 20-year friendship treaty with Madrid over Spain’s position on Western Sahara.

In short, the situation is as follows: Spain has previously supported the independence of Western Sahara. But after diplomatic tensions with Morocco escalated last year, the government was persuaded to accept the position that Western Sahara should be an autonomous region of Morocco. Algeria, a staunch supporter of Western Sahara’s independence, called Spain’s reversal a “betrayal”.

As expected, sanctions will not be limited to tourism. The North African Banking Association, ABEF, has also ordered all banks to freeze banking operations related to trade with Spain. And Spain may lose African gas…