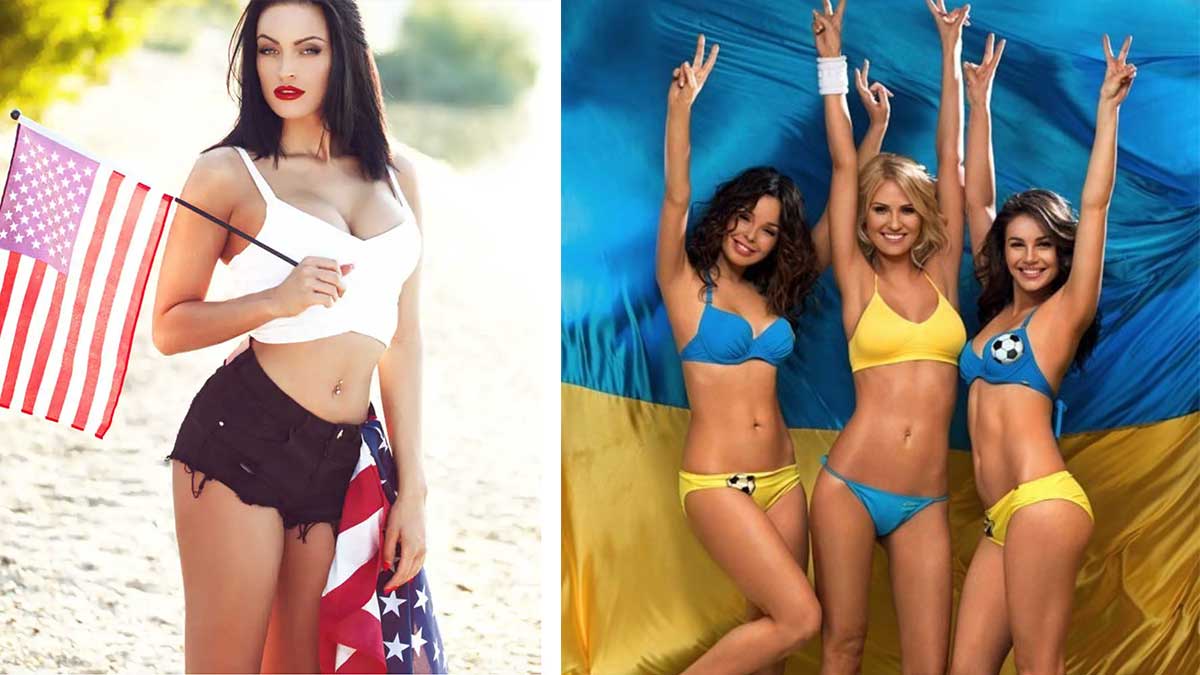 We have prepared for you a rating of countries in which girls with the largest breast size live, as well as which countries sadly close this list. As a bonus, we will tell you where girls from Ukraine are in this rating.

It should be borne in mind that when compiling the rating, the overweight women, which gives a significant head start in assigning an average bust size, was not taken into account. The ranking, published by The Journal of Female Health Sciences, also did not take into account most of the Muslim countries, the list did not include women in Georgia, Israel, and Iran. Breast measurements were carried out among girls from 28 to 30 years old who did not undergo plastic surgery. The purpose of the statistics was to collect information to improve the performance of lingerie manufacturers and plastic surgeons. Foggy Albion girls firmly occupy the fifth line of the ranking and the third place among the women of Eurasia in terms of the average bust size. Girls living in Poland took the fourth position in the ranking. Thus, ahead of the girls from all over the post-Soviet space, and Eurasia as a whole, yielding only to the girls of Ireland. 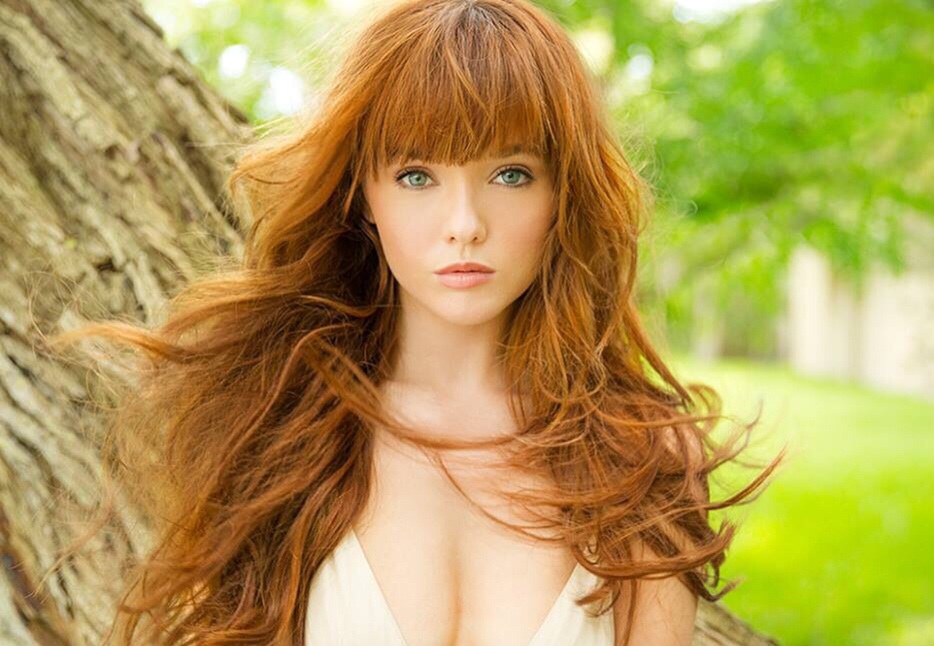 As it turns out, the girls of Ireland are not only one of the most red-haired on the planet but also the buxomest. This allowed them to take third place in the ranking of young women under 30, after the beauties from the countries that topped the list. Canadian girls took second place in the rankings, behind light-skinned US women, but they were ahead of dark-skinned American women. It is worth noting that in Canada the issue of being overweight is not as acute as in the United States, and if it were not for overweight American women, Canada might have topped the rating. The first place in the ranking was assigned to girls living in the United States. This is exactly the case when the overweight of a significant part of the population allowed us to top our list (there is the largest number of girls with the sixth size). Black women in the United States are slightly behind, losing only to Canadian women in size.

As for the girls of Ukraine, our beauties took 21st place in the rating among the busiest girls in the world.

TOP 10 countries with girls with the smallest breasts:

Which countries are leading in tourist satisfaction ratings in 2022