A popular online stewardess listed the most stupid questions from passengers 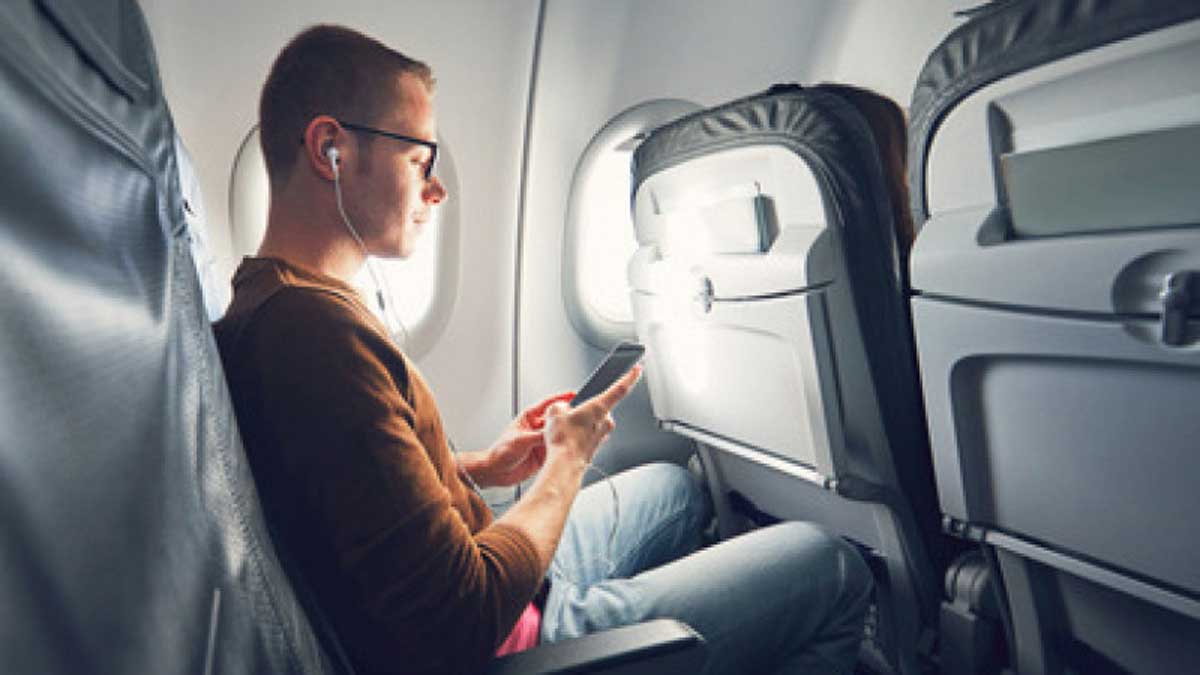 Flight attendant Jessica Lyons from Brazil, who became famous on social networks thanks to her blog, spoke about the ridiculous questions from passengers, DailyStar reports.

Such “unusual” questions, according to the flight attendant, do not even include requests for an additional portion of food or a desire to see the cockpit.

Lyons explained that planes generally do not have private bathrooms, opening windows will depressurize the cabin, and starting a fire on an aircraft is against safety regulations.

In addition, according to the flight attendant, all cigarette lovers will be able to smoke as soon as they leave the airport at the destination of the flight, but this is not possible on the plane.

Named the three dirtiest places on board the plane