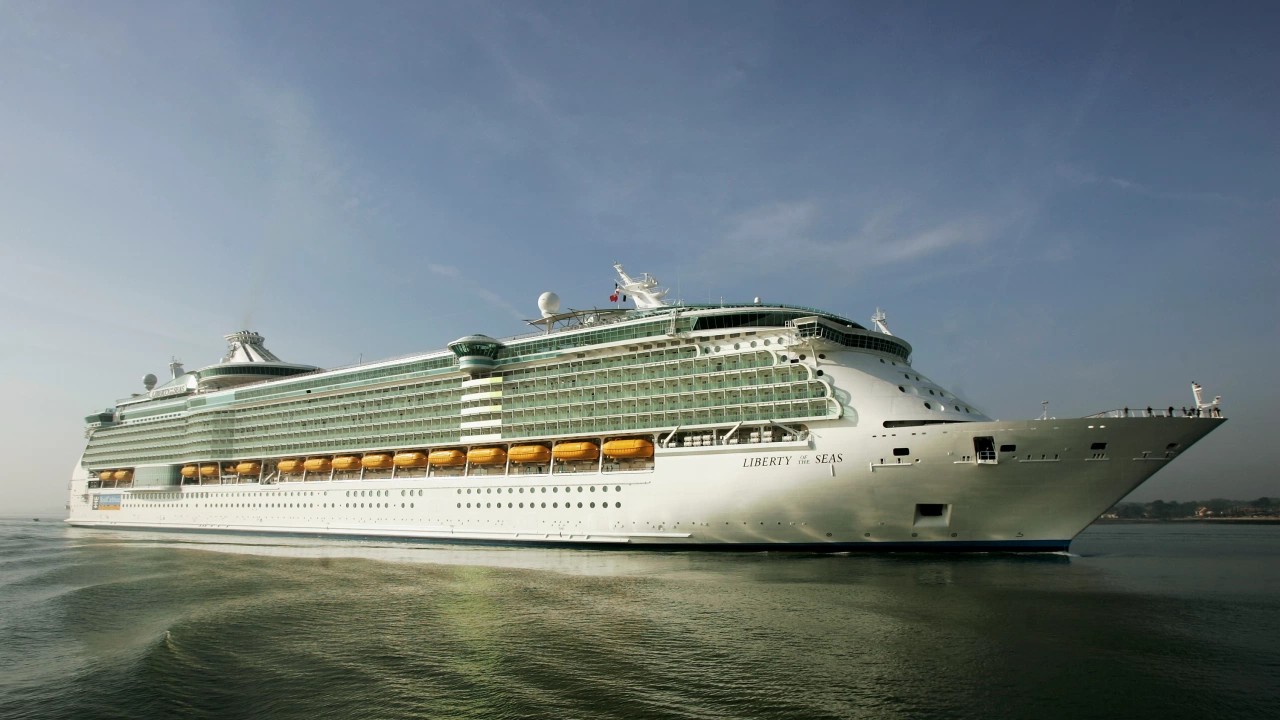 A 28-year-old man fell overboard from a cruise ship in the Gulf of Mexico near New Orleans. NBC News reported that he spent at least six hours in the water before being pulled out by the Coast Guard.

US authorities said the man’s survival was a miracle because he had spent so much time in the water without a tracking device.

The person overboard was reported Thursday at 2:30 p.m. local time. How the man ended up in the water is still unclear, but reports.

Video taken during the rescue operation shows that the man is relatively calm.