HomeGreeceA landslide descended on a hotel in Crete and destroyed two rooms
GreeceTourism
30.10.2022, 20:38 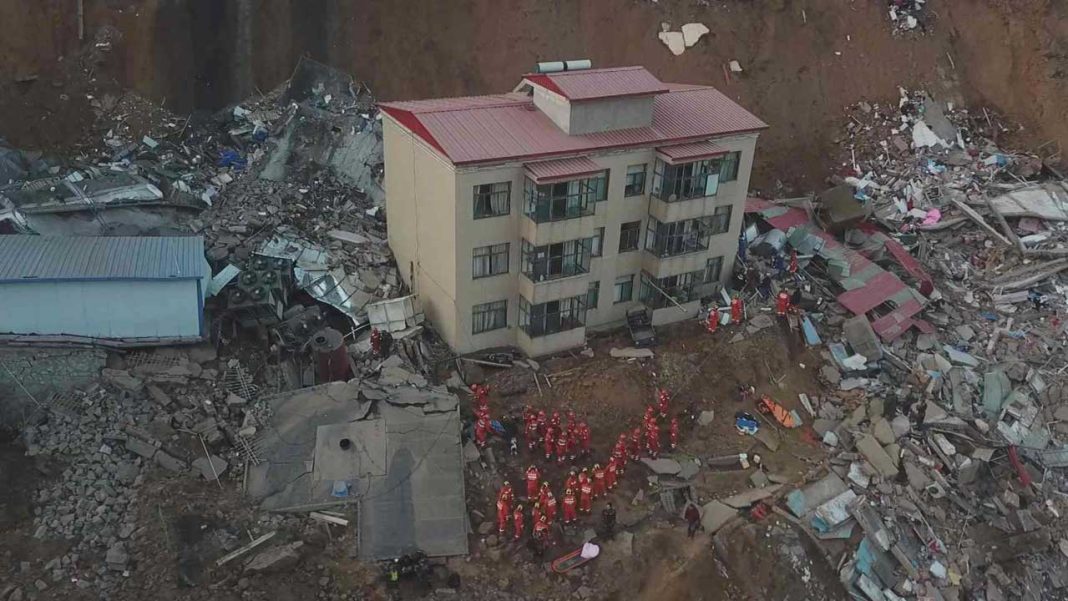 It became known about the displacement of masses of rocks along the slope on the Greek island of Crete. This is reported by Reuters with reference to the fire service in Greece.

A natural disaster was recorded on the south coast of the island in the Markos Studios coastal complex. The landslide damaged the hotel, destroying two rooms shared by a family of three from Slovenia.

About 50 firefighters arrived at the scene immediately. The little boy was rescued from the rubble, but his mother was found dead. The father of the family was not injured.

The island of Crete was hit by a severe storm: there are dead and injured

An earthquake occurred on the Greek island of Crete, scaring tourists

New luxury resort to open on Crete island in Greece

Where to find real overwater bungalows, but closer and cheaper than in the Maldives?