HomeScienceThe Earth is getting darker and darker due to climate change
Science
16.10.2021, 11:23 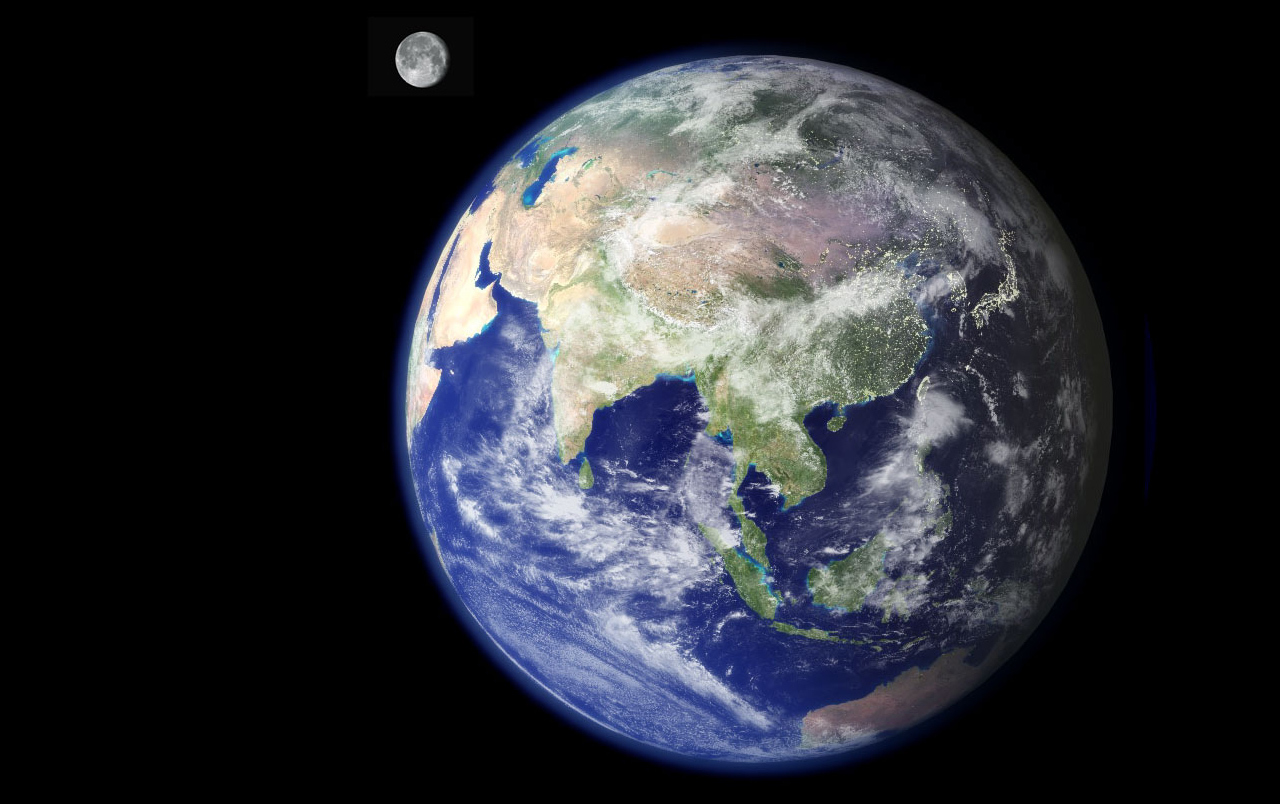 As bright reflective clouds dim in some areas, the Earth darkens. Our planet reflects less sunlight today than it did 20 years ago. This is bad news in the context of global warming.

The earth is darkening

Global warming affects the brightness of the Earth: the planet reflects less and less light. This may be due to the rise in temperatures in the Pacific Ocean. This is the result of a new study published in the journal Geophysical Research Letters. For the purposes of the study, the scientists involved in the study assessed data from measurements of solar radiation from 1998 to 2017. The aim of the study was “to accurately determine the daily, monthly, seasonal, annual and decadal changes in the Earth’s albedo from the earth’s surface.”

Thus, the degree of reflection, known as albedo, has dropped significantly over the past two decades: the Earth reflects about half a watt less per square meter than it did 20 years ago. The largest decrease occurred over the last three years of the measurement period. The reduction in ground reflectivity can be estimated at about 0.5 percent. Typically, the planet reflects about 30 percent of the incident sunlight. “After almost unchanged albedo for 17 years, the decline came as a big surprise to us when we looked at the data over the past three years,” said lead author Philip Goode of the New Jersey Institute of Technology.

How much light is reflected obviously also depends on how much light is falling – in other words, how bright the sun is. However, according to research, there is no link between Earth’s altered albedo and normal, recurring changes in the Sun’s brightness. Consequently, these changes are caused by what is happening on Earth. For several years, NATA has observed bright, reflective, low-lying clouds over the eastern Pacific Ocean shrink in size. At the same time, sea surface temperatures have also increased off the western coasts of the Americas, possibly related to climate change. Water surface temperature can affect cloud formation and therefore the reflectivity of the Earth.

Hotel prices will rise all over the world