A giant asteroid the size of a Dubai skyscraper approaches Earth 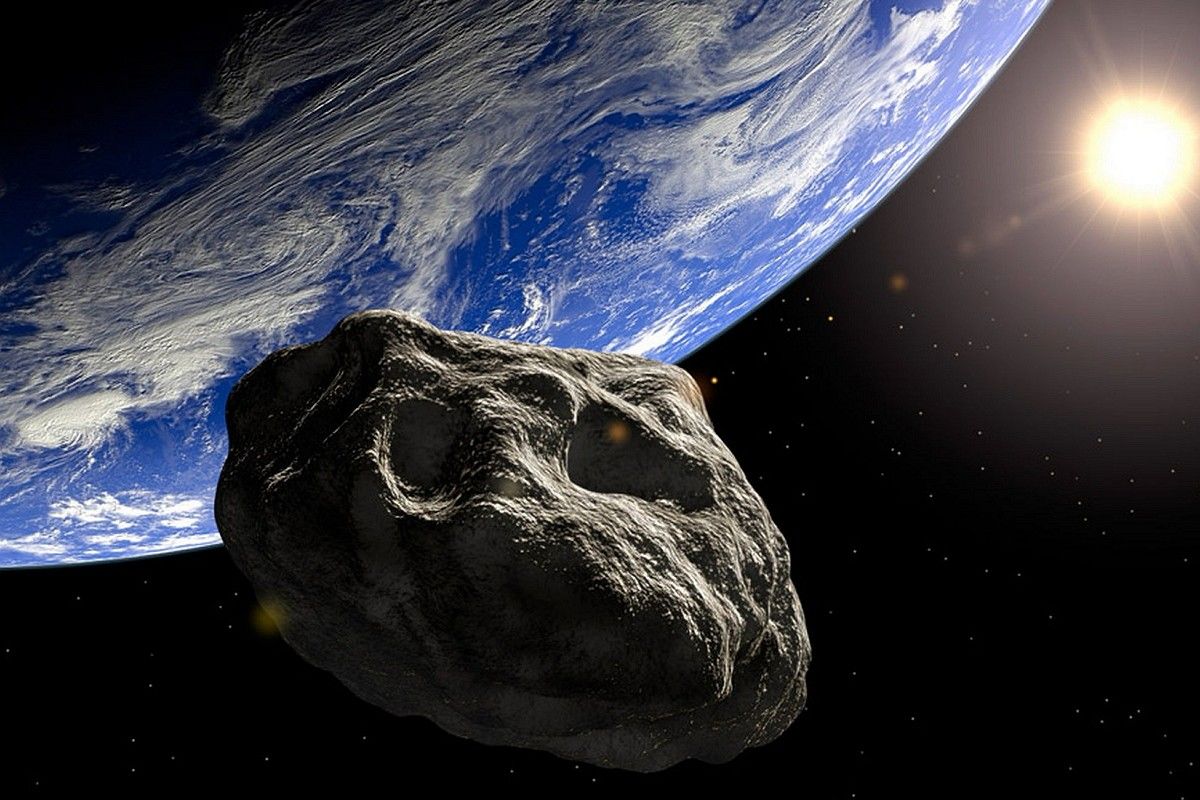 A giant asteroid the size of the Dubai skyscraper Burj Khalifa is approaching Earth. The space body called (7482) 1994 PC1 has a diameter of about a kilometer. Already on January 18, every amateur astronomer will be able to see him in the night sky.

NASA experts classified it as a “potentially dangerous asteroid” due to its significant size and regular flights past our planet. The flight speed is about 19.5 km / s. (7482) 1994 PC1 belongs to the Apollo asteroid group.

This is the most famous group, where asteroids have the same orbit length with the Earth. This time, the space visitor will fly at a distance of 1.93 million km from the Earth, which is 5 times farther than the Moon.

The trajectory calculations have an error of 133 km, so the risk of collision is not expected in the near future. The previous approach of the asteroid by the Earth took place 89 years ago: January 17, 1933. The next time it will fly past the earth on January 18, 2105.

According to calculations, an asteroid of this size can hit the Earth once every 600 thousand years. NASA is developing a DART mission that aims to knock a small asteroid out of orbit by crashing into it.

Astronomers recorded the asteroid (7482) 1994 PC1 during its 1997 flyby around the Earth. It itself was opened in 1994 at the Australian Siding Spring Observatory. Astronomers have discovered its presence in earlier images, dated September 1974. Over 47 years of observations, scientists have established a clear orbit of it.

It is worth clarifying that another asteroid – 2013 YD48, whose width reaches 104 meters, will approach the Earth on January 11. It will fly past our planet at a distance of 5.6 million km, which is a relatively close distance from an astronomical point of view.

The collapse of the Turkish lira is expected to double