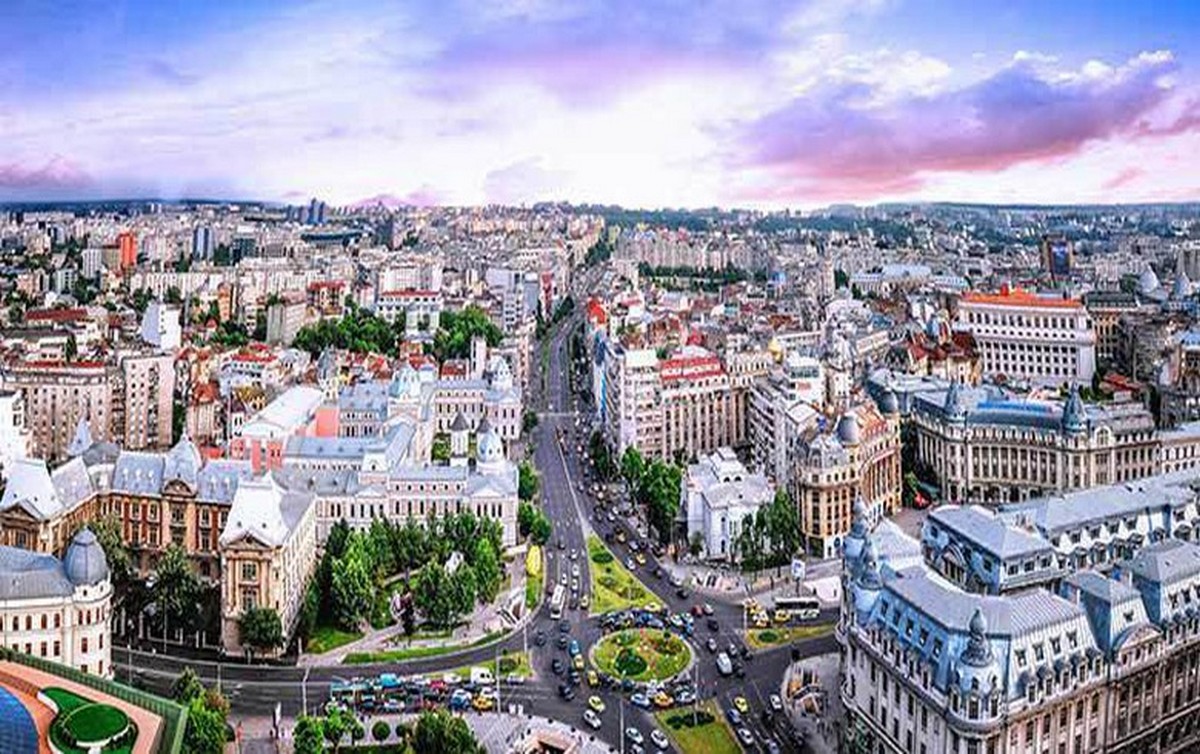 The Romanian government has imposed new restrictive measures against the spread of COVID-19, including the mandatory wearing of masks outdoors, but schools in the country are still open, according to Reuters.

The number of new infections reached a record 12,032 yesterday, and intensive care units in the country are overcrowded. At the same time, Romania ranks second in the EU in the ranking of countries with the lowest level of vaccination.

Last night, the government announced that wearing masks is mandatory indoors and outdoors, where the number of cases exceeds 6 per 1,000.

Access to restaurants, gyms, theaters, cinemas, etc. will be possible with a maximum occupancy of 50 percent and will be available only to people who are fully vaccinated or to those who have already had the virus.

People who have not been vaccinated will be banned from going outside on weekends.

Schools remain open for the time being, but school staff and students will be tested regularly.

According to Reuters, about 40 percent of medical staff and teachers in Romania have not been vaccinated.

Sirtuin diet or how Adele lost more than 45 kg: the diet allows chocolate and wine