Ukrainian forces have regained control of three settlements near Kharkiv 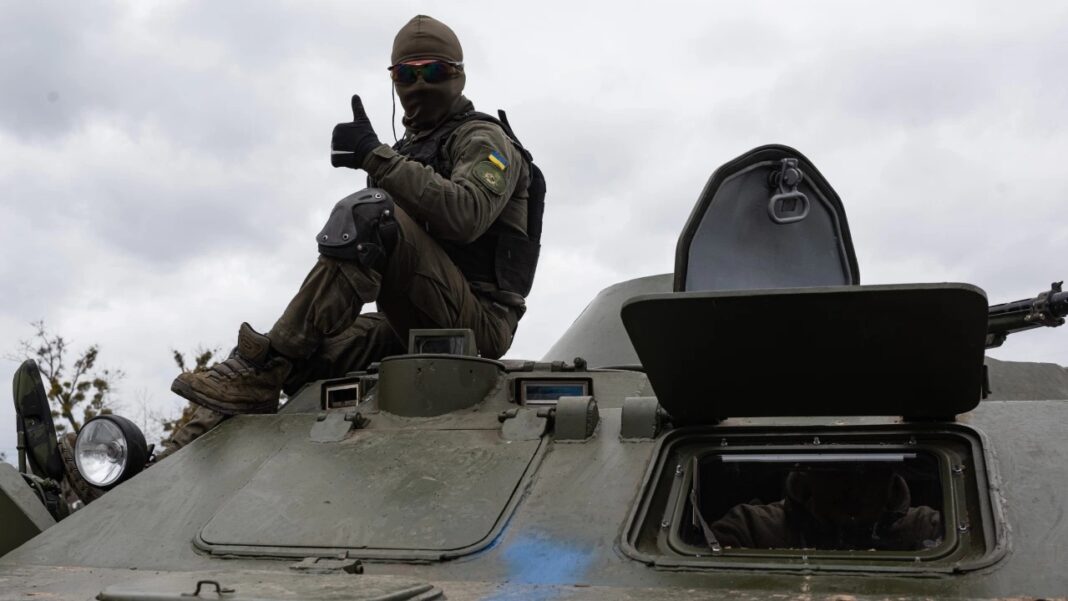 Ukrainian authorities have said they have recaptured three settlements near Kharkiv, the country’s second-largest city, amid ongoing fighting in the east and south of the country, AFP reported, citing the BTA.

Prudyanka is located closest to the border with Russia, about 15 km.

According to the governor, 3 people died as a result of the Russian shelling in the region. At least 19 were injured.

The Ministry of Defense of Ukraine stated that the country’s second largest city remains “partially blocked” by Russian troops, who are strengthening their positions south of the city.

Russian troops continue to attack in the area of ​​Izyum and Periwinkle.