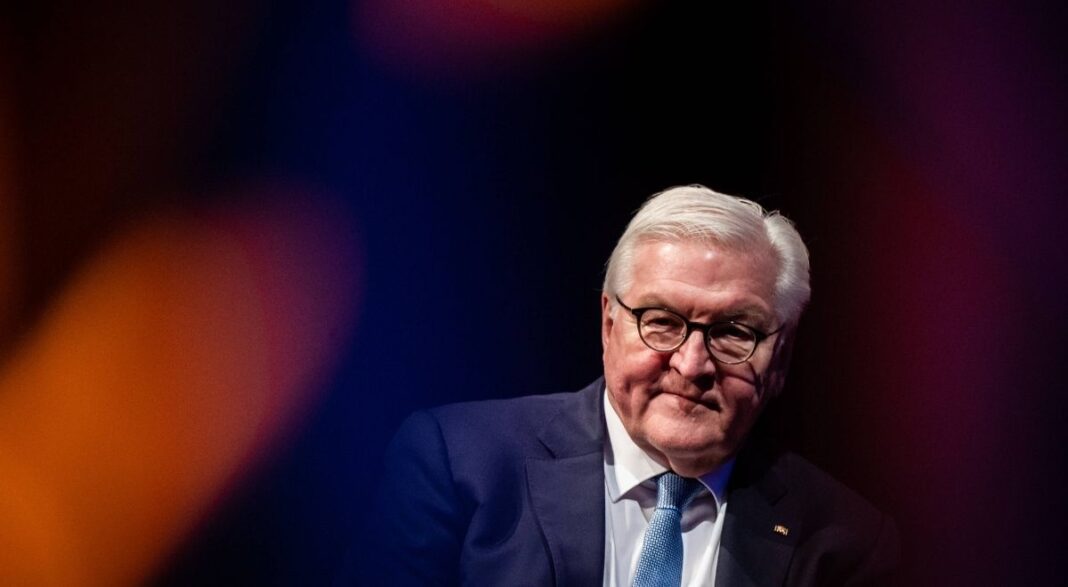 Ukrainian Ambassador to Berlin Andriy Melnyk believes that German President Frank-Walter Steinmeier has not changed his policy towards the Kremlin. In an interview with the daily newspaper Der Tagesspiegel, the diplomat accused the German head of state of lack of sympathy.

The interview is another part of the conflict between the Ukrainian ambassador and the German president. A week ago, Andriy Melnik did not accept an invitation to a concert of solidarity with Ukraine under the patronage of Frank-Walter Steinmeier. The diplomat justified his decision by the fact that only Russian artists took part in the concert.

In an interview with Tagesspiegl, Andriy Melnyk said that his refusal was not a mistake. “For Steinmeier, good relations with Russia are something fundamental and even sacred. The attack on Ukraine has changed nothing,” we read.

In his opinion, the concert was a “clear signal” for Moscow that the attitude of Bellevue Castle towards the Kremlin is “unshakable”. noted Andriy Melnik, being the head of the Ministry of Foreign Affairs, forced Kyiv to make concessions to Russia.