HomeRussiaSlovakia has exposed another Russian lie about the war in Ukraine
RussiaSlovakiaUkraine
15.04.2022, 17:25

Slovakia has exposed another Russian lie about the war in Ukraine 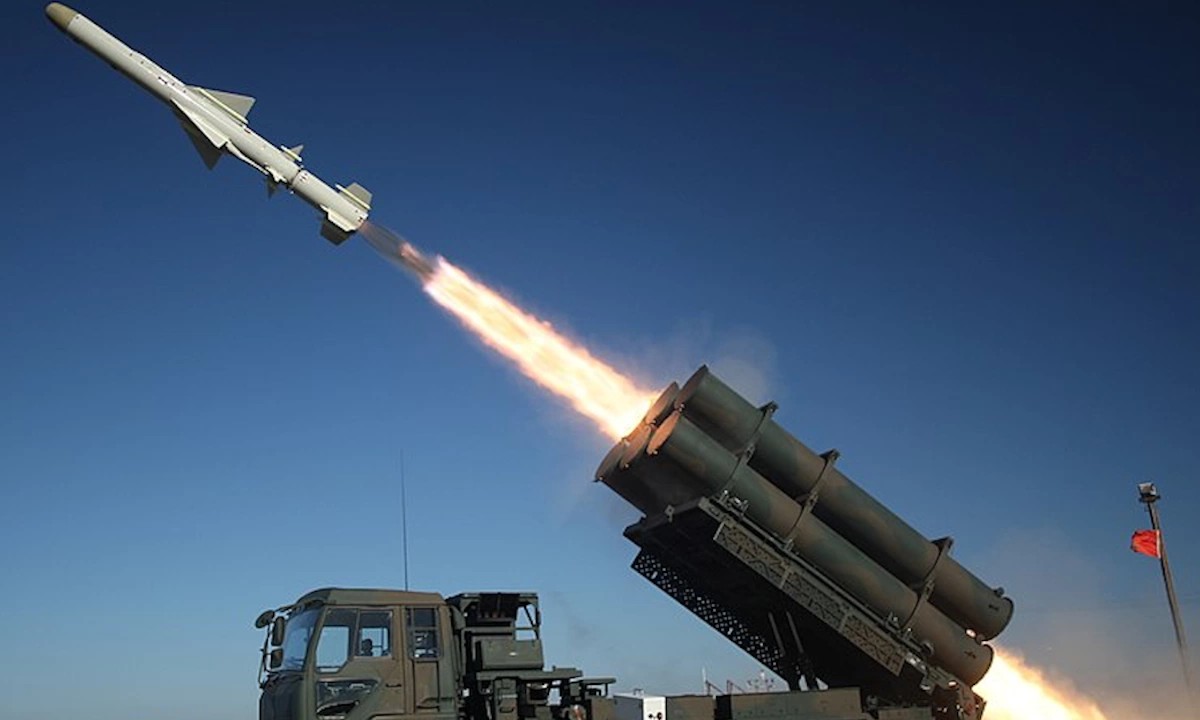 Slovak Defense Minister Jaroslav Nad today denied Russian reports that the S-300 anti-aircraft system, which Bratislava had sent to Kyiv as military aid, had been destroyed by Russian bombing in the Dnieper region.

He categorically stated that this was completely “false information” aimed at “reassuring Russian pilots tasked with bombing Ukraine.”

On Monday, Moscow announced that it had destroyed the S-300 system that Slovakia had donated to Ukraine. Both Bratislava and Kyiv deny that this is true.

Moreover, the Minister of Defense of Ukraine Oleksiy Reznikov stated that the system has not even been put into combat operation yet, 20minutos reports.