Russia has handed over a draft peace document to Ukraine 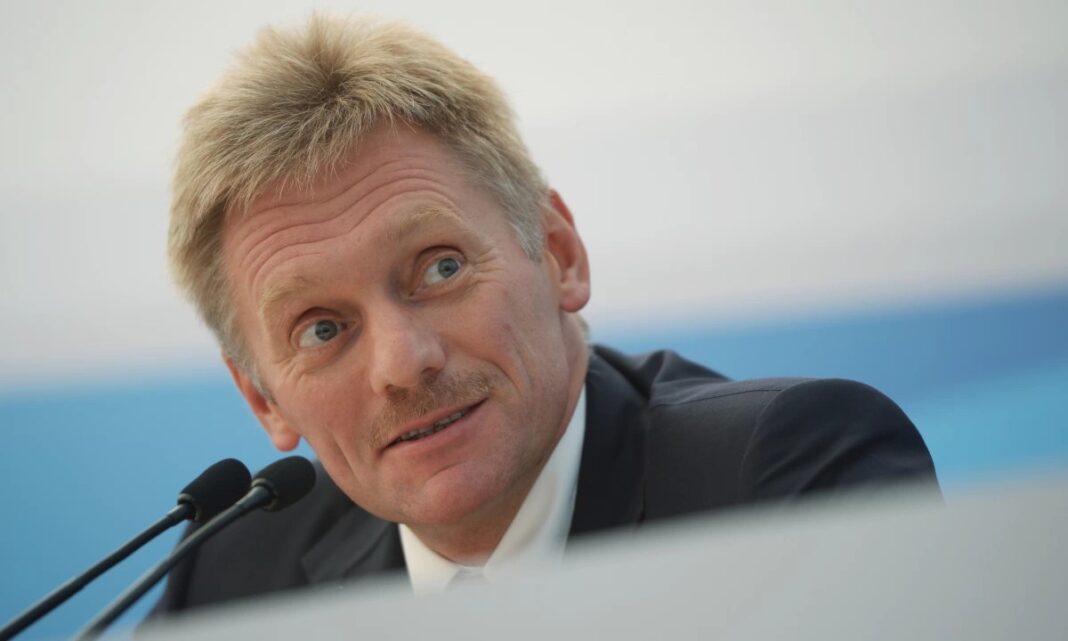 Our country has handed over a draft peace document to Ukraine, said Dmitry Peskov, a spokesman for Russian President Vladimir Putin, according to the UNIAN news agency in Kyiv.

“The draft document contains clear wording,” the Kremlin spokesman added, but did not disclose details.

“During the negotiation process with Kyiv, the Ukrainian side was handed a draft peace document with clear wording in it. Now the ball is on the side of Kyiv. Moscow is waiting for a reaction,” Peskov added.

According to the Kremlin spokesman, the Ukrainian authorities are in no hurry to respond. “Their work cannot be called better. They do not seek to intensify the negotiation process,” he added.

Earlier, as we reported, Mykhailo Podoliak, an adviser to the President of Ukraine Volodymyr Zelensky and a member of the Kyiv delegation to the talks with Moscow, said that the dialogue was frozen.