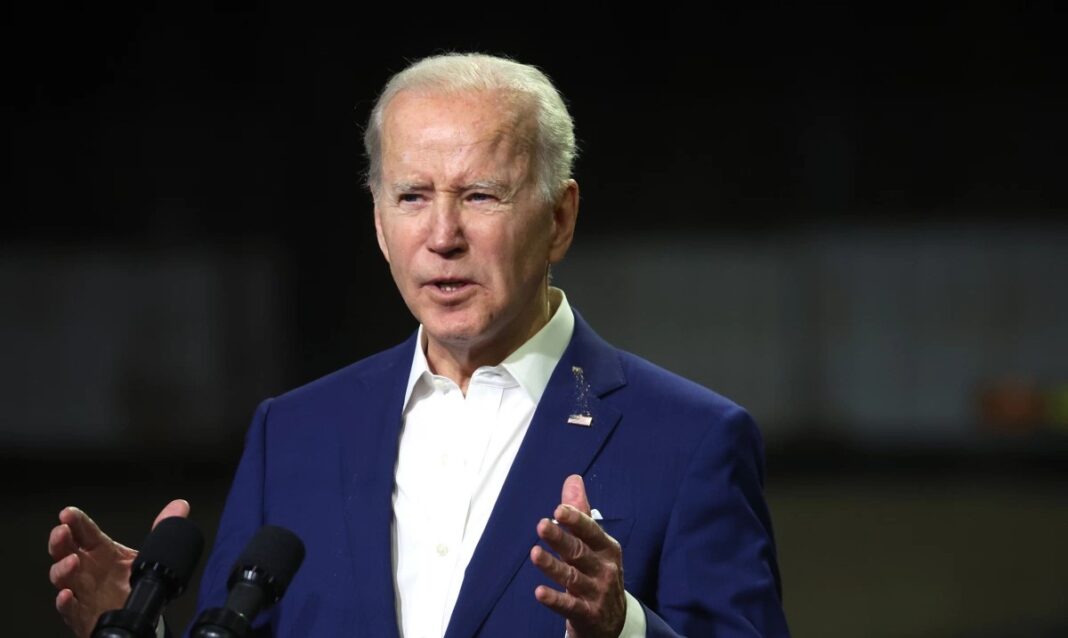 US President Joe Biden today discussed with US allies further action on the war in Ukraine, according to Reuters, citing BTA.

The White House said the talks focused on sustaining support for Ukraine and efforts to hold Russia accountable for its actions.