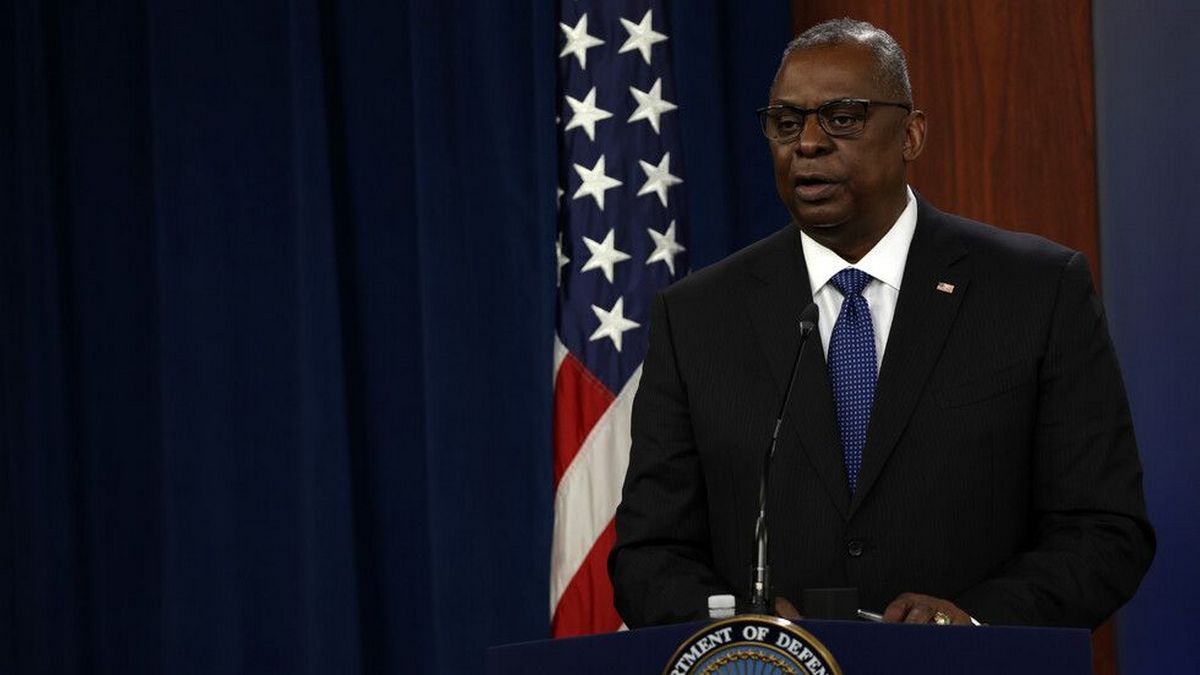 US Secretary of Defense Lloyd Austin will try to persuade Bulgaria and Slovakia to send Ukraine S-300 anti-aircraft missiles, which were requested by President Volodymyr Zelenskyy, according to the British Financial Times.

The newspaper notes that Austin will talk to his colleagues from Bulgaria and Slovakia, and recalls that in both countries there are S-300 anti-aircraft missile systems of the Soviet era, which the Ukrainian military is trained.

Also read: The United States provides Ukraine with arms aid in the amount of $ 1 billion

The Financial Times wrote about this in a large report on the approval of US President Joe Biden to send new American weapons systems to Ukraine, including modern armed drones. The Pentagon estimates that Biden’s additional military support for Ukraine will be about $ 1 billion.

There is no official information about the reason for his visit to Bulgaria and Slovakia.