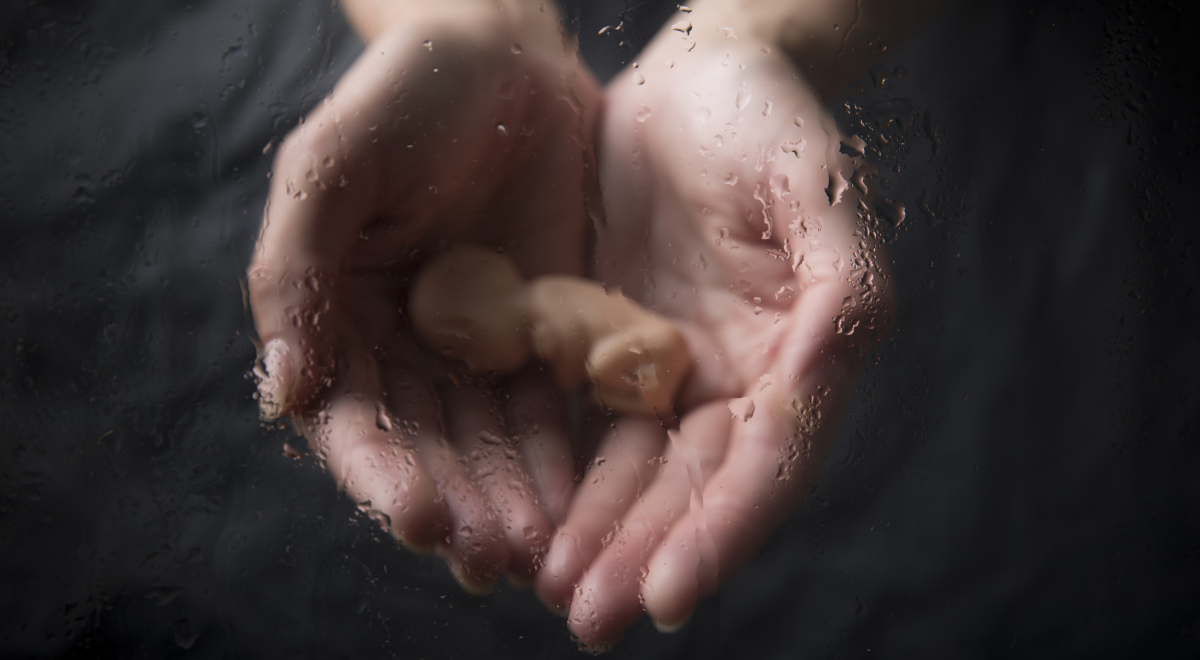 A new publication by the British Medical Journal indicates that Flemish doctors euthanize 10 percent of newborns for whom “there is no hope of a tolerable future.”

A published report shows that 10 percent of children who died in Flanders between 2016 and 2017 were under one year of age receiving medication from their doctors with “the explicit intent to shorten their lives.”

Under Belgian law, euthanasia can be applied widely and flexibly with one limitation. The law permits euthanasia only by choice and by informed minors.

An increase in the proportion of lethal injections

The new statistics come from a survey of 24 children who died in Flanders between September 2016 and December 2017. These numbers are small, but the percentage of newborns who die after deliberate administration of a lethal drug has increased from 7% to 10%. compared to a survey conducted in 1999-2000 before euthanasia became legal. Referring to the publication, the European Institute of Bioethics notes that “the term euthanasia does not appear anywhere in the article.”

The authors of the BMJ article emphasize that refusal of treatment most often affects children in the first periods after birth, but slightly older babies are more often prescribed drugs that reduce life expectancy.

The intention to shorten your life

Instead of introducing measures to end the practice of euthanasia and infanticide, the authors of the publication propose to consider the legal framework that will allow them to take place in a more controlled environment.

An earthquake hits the island of Bali in Indonesia: three people died

Frequent consumption of rice has a negative effect on health

Austrian doctors do not want to participate in euthanasia. “The new law may put pressure on doctors”

WHO: Vaccination should not be a prerequisite for entry