Natural selection: will unvaccinated women give birth to fewer children? 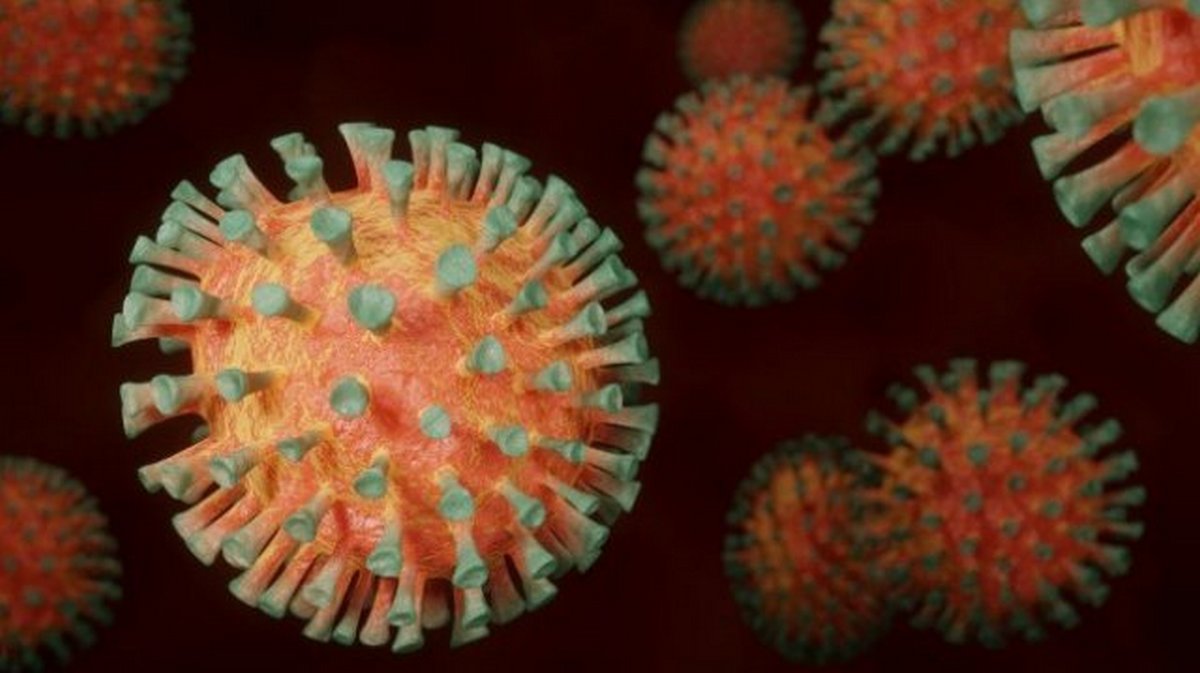 Virologist Ancha Baranova said in an interview with lenta.ru that the worst consequence of the Covid-19 pandemic would be a change in the human genome.

“From the point of view of evolution, the worst thing that can happen is a change in the natural selection of humanity. The most sensitive genotypes will simply reproduce less – I’m not saying that they will disappear, “Baranova explained.

She gave the following example: an unvaccinated woman who gets Covid-19 twice a year will have fewer children than a woman with natural resistance to it who is additionally vaccinated. This model will make the average human population more resistant to Covid-19, the scientist emphasizes.

At the same time Baranova explained that this has already happened in the past.

“For example, most Europeans often lack the genes that produce one of the lambda family’s interferons. And most Africans have them. It is believed that this is due to some ancient coronavirus that spread among our ancestors and killed many of them.

Those who had such hyperactive interferons survived the cytokine storm and died. And those who did not have these genes were able to recover. Over the generations, the frequency of genes has changed, and those that do not contain interferon have become more common among the population, “said Baranova.

She added that even without vaccines and drugs, the genetic structure of humanity will change in two or three generations, after which the coronavirus will cease to have such a strong impact on people’s lives, according to BGNES.