HomeLifeStyleImpressive unhygienic habits: how many times an hour car drivers touch their...
LifeStyleMedicine
27.11.2021, 10:44 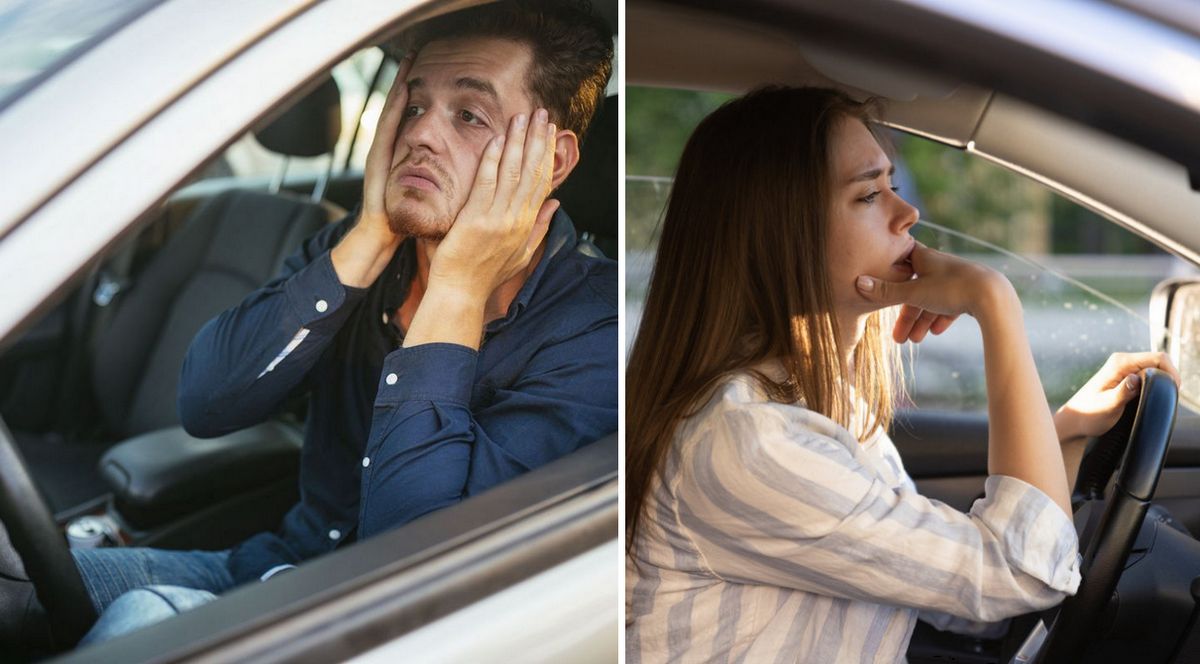 Researchers at the University of Nottingham analyzed archival videos documenting the behavior of 36 experienced drivers. Consciously or unconsciously, they stretch to or around their face an average of 26.4 times per hour, with each touch lasting almost four seconds.

Drivers touch the mucous membranes (inside the lips, nostrils and eyes) every five minutes, most often with the fingertips – 42.5% of the time. According to scientists, they are often missed when washing hands.

The data show that there is no difference between gender and age of drivers with these habits. This leads to the conclusion that all people are potentially at risk of infection when they touch their faces while driving. British scientists warn that this habit can be much more common than the data available to them, especially when drivers travel alone.

Complications of driving and the associated physical and mental stress have a significant impact on a person’s frequency of contact. Drivers are less likely to touch their faces in stressful road situations – preparing to turn and change lanes, maneuver around corners and park.

The study is published in the journal Ergonomics.

For those who care about a healthy lifestyle, we recommend reading: “It is established that a pinch of this spice to coffee speeds up metabolism and burns fat faster.”

6 Easy Ways To Burn Calories Outside The Gym