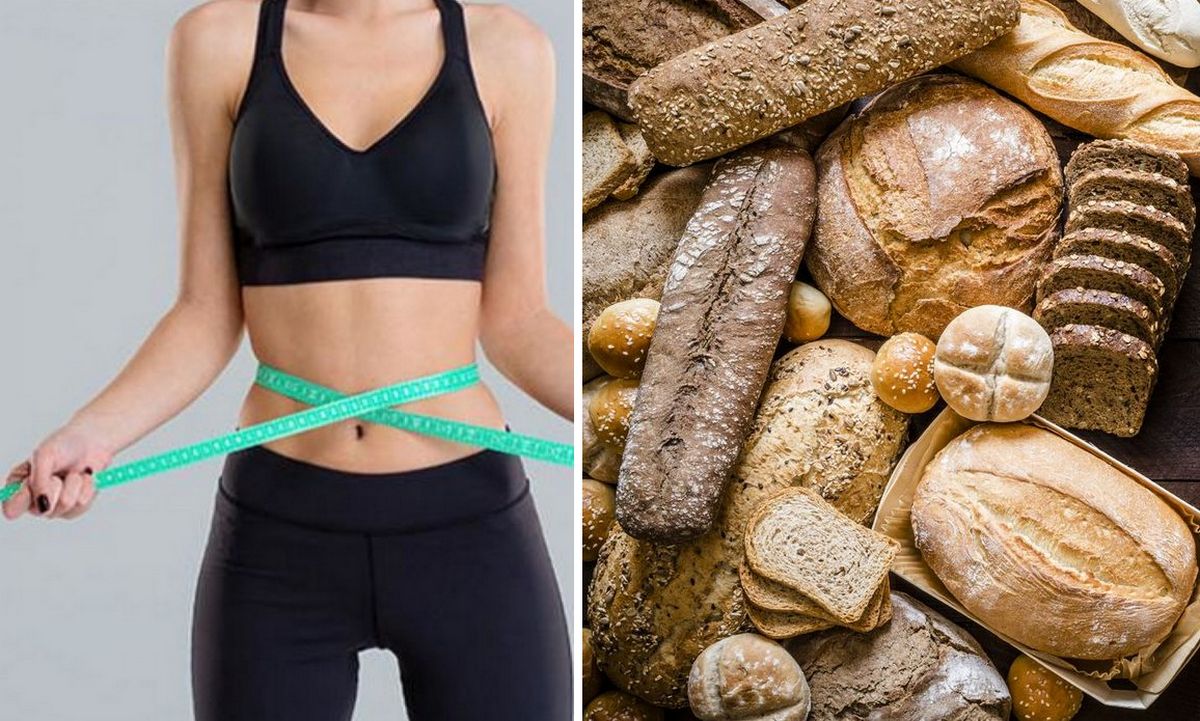 Many nutrition experts say that replacing white refined whole wheat bread is one of the best things you can do to lose weight.

Wheat bread usually contains more fiber, which helps you feel full. However, according to a recent study published in the journal Clinical Nutrition, whole wheat bread is not really the best choice for weight loss in the long run.

The study was conducted among 242 overweight men and women aged 30 to 70 years. They are divided into two groups, with one group eating regular whole wheat bread and the other group consuming whole grain rye products with the same caloric content. The nutritionist also advised participants on healthy eating habits to follow during the study.

After 12 weeks, the researchers concluded that although both groups lost weight during the study, the group that ate whole-grain rye products lost an average of more than one kilogram and reduced body fat by 0.54%.

The study found that those who regularly ate rye bread high in fiber experienced better satiety than those who ate the same amount of wheat bread. Feeling full and satisfied is the key to losing weight, so it is very important to find foods high in fiber to saturate your body.

Although additional research can be done, researchers have concluded that eating rye bread instead of refined wheat bread is better for health and helps to lose weight.

Named the most photographed island on Instagram, almost 69 million mentions