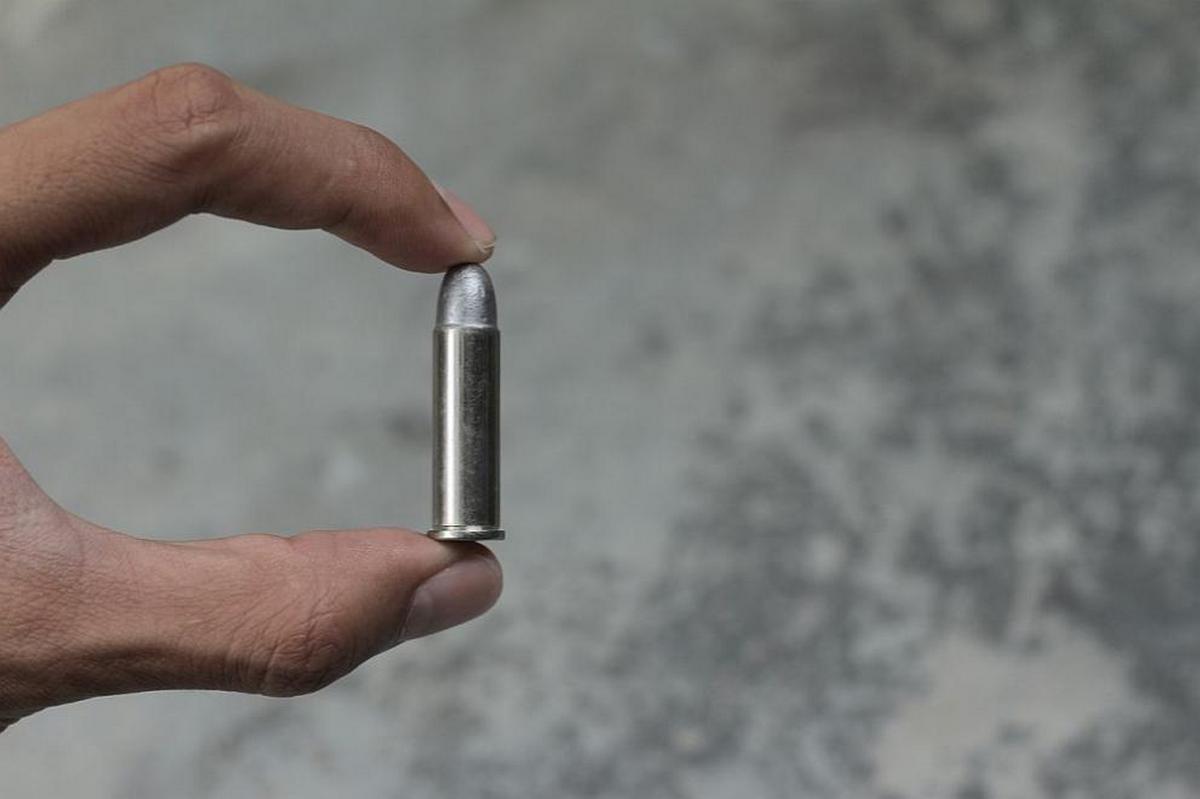 One of Italy’s leading experts on coronavirus immunology received police protection after she received a bullet in a letter threatening her and her family with death.

Professor Antonella Viola has become a target, apparently because of her public support for vaccinating children against COVID.

According to the BBC, this week public figures in several European countries have been threatened by pandemic measures.

Several French lawmakers were threatened during the debate on the vaccination law.

On Wednesday night, the house of Dutch political leader Sigrid Kaag was attacked by a conspiracy theorist who waved a burning torch and broadcast it live on Facebook.

In Italy, immunologist Professor Viola, head of a pediatric research institute in the northern city of Padua, confirmed on social media that she had received a bullet and a letter threatening to shoot her or her family if she did not refuse to vaccinate her children.

“These people are anti-vaxes who can only hate, reject logic and laws, and create tension and violence,” she said, insisting that she would always draw scientific conclusions in public and talk to those who wanted to. They hear.

We will remind, DIP reported that in “Italy the new anti-record of the infected COVID-19“.