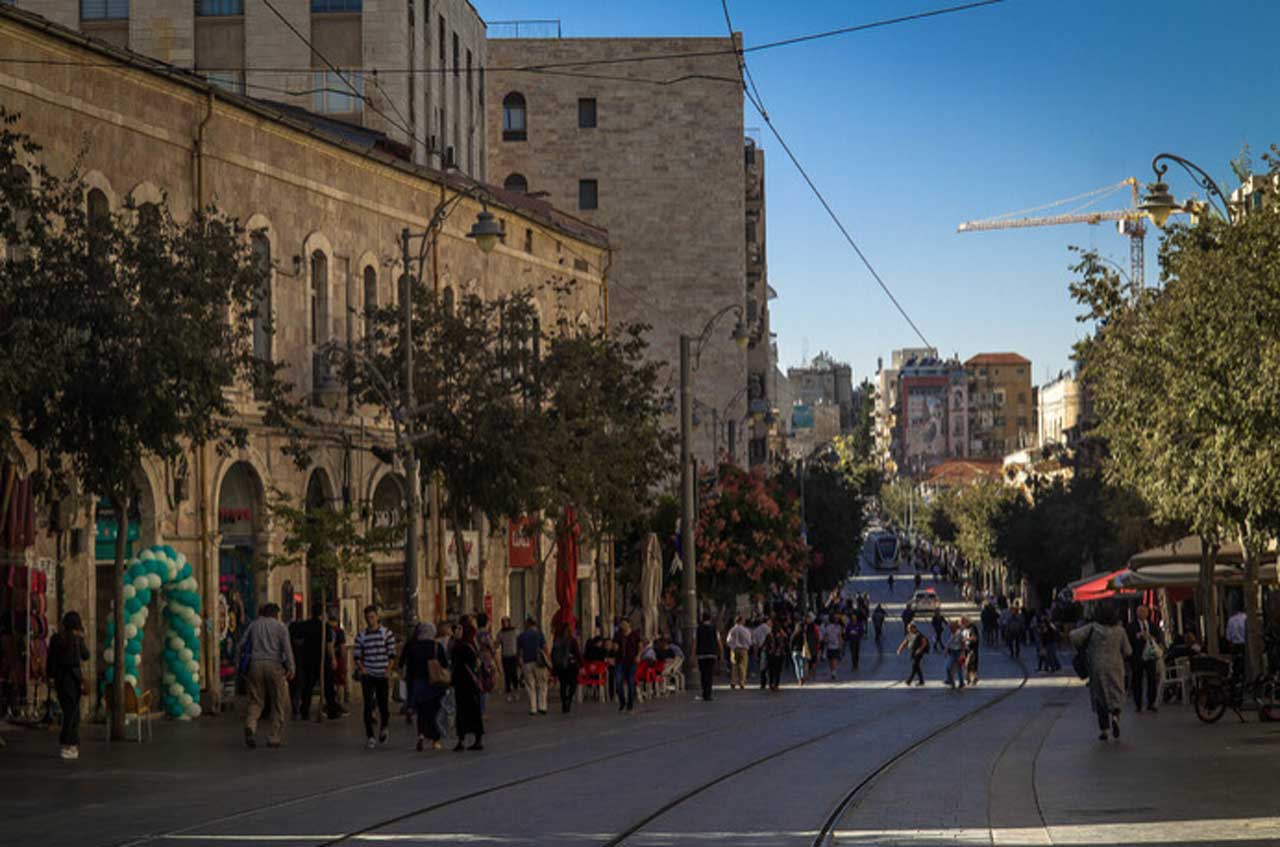 The Jerusalem Post writes that in Jerusalem this morning, November 23, an explosion occurred near the central bus station.

According to the Magen David Adom ambulance service, seven people were injured, one is in critical condition. No casualties have been reported.

The cause of the explosion is still unknown, the police are studying several versions, including a terrorist attack.

It became known about the second explosion, which thundered in a bus standing near the bus station.

The number of victims of two terrorist attacks in Jerusalem has risen to 18 people, two in serious condition. This was stated by Deputy Mayor of Jerusalem Fleur Hassan-Nakhum.

Archaeologists in Israel have discovered an unusual artifact for trade fraud