In Turkey, they demanded to abandon 5-star hotels: the reason for such a step was named 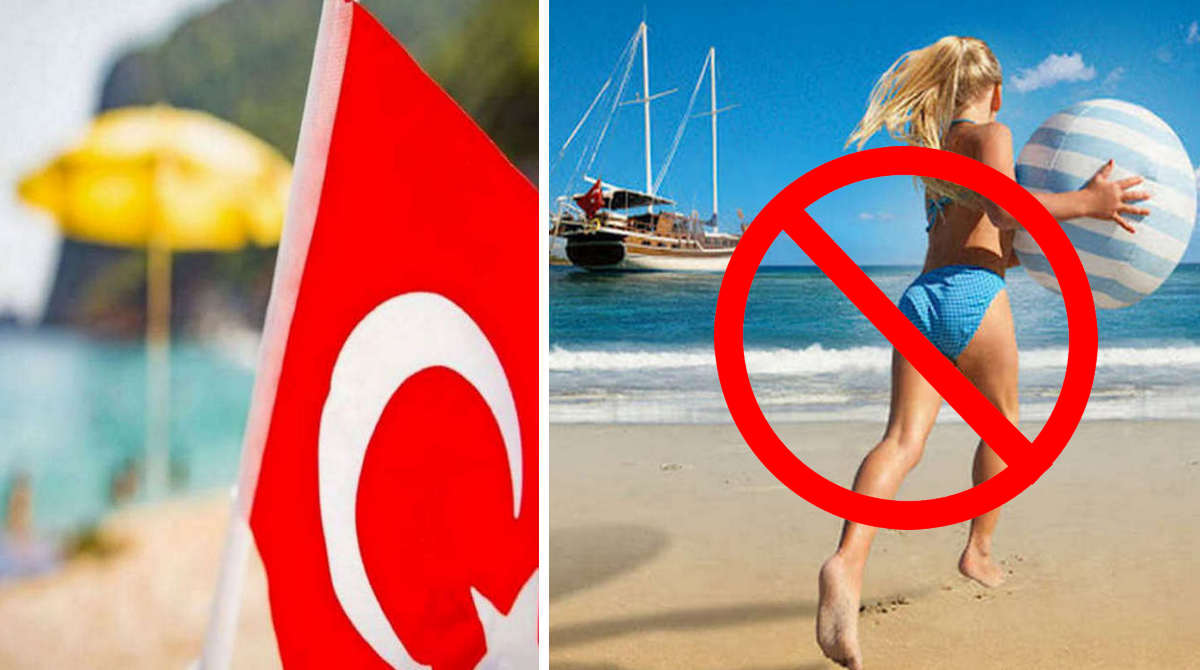 Kadir Ugur, Chairman of the Board of Bentour, urged Turkish entrepreneurs to follow current European trends and abandon the mass construction of 5-star hotels in favor of boutique hotels with a national flavor that will help develop “cultural tourism”. The statement was made at the thematic meeting “Alternative tourism and investment opportunities” held as part of the 13th Bosphorus Investment Summit.

“Turkey has to decide which type of tourism it prefers,” the expert said. The main problem is that, with substantial five-star resort hotels, they have become an almost “unalternative” type of tourism for Turkey, pushing others — and, in particular, cultural tourism — to the sidelines. Tourists have stopped traveling to Turkey in full, and if they do, they only go on one-day excursions, and then only to the most popular places. Therefore, Kadir Ugur demanded to abandon 5-star hotels.

However, a “layer” of other types of tourists is gradually forming. “Tourists with cultural tours do not want to stay in typical big hotels. We need to decide whether we support mass tourism, individual tourism, or both?” – he emphasized. Mr. Ugur recalled that relatively recently, trips to Anatolia were in demand – tourists “went for culture” for 3-4 days, stayed in small hotels on the coast, and returned to their country. It was a “niche product,” the expert added. “Earlier we brought 3,000 tourists each – and that was considered good, now the scale below 200,000 looks frivolous,” he noted. However, it is these tourists who can solve the problem that the tourist does not know “other” Turkey than “all-inclusive”, and while the coast makes a lot of money from tourism, other regions have practically no benefit from tourism.

“Cultural tourism is extremely important for Turkey. The museums opened in the country were talked about in Europe. But it is necessary to pay attention to the specificity of such tourism. A tourist who wants to make a trip to the same Anatolia does not want typical five-star hotels – he says, give me hotels that correspond to the character of this country. European tourists do not want to “blend into the mass”, their tourism has turned to the individual. We need to reduce the staff again and switch to the boutique hotel system,” assured Mr. Ugur.