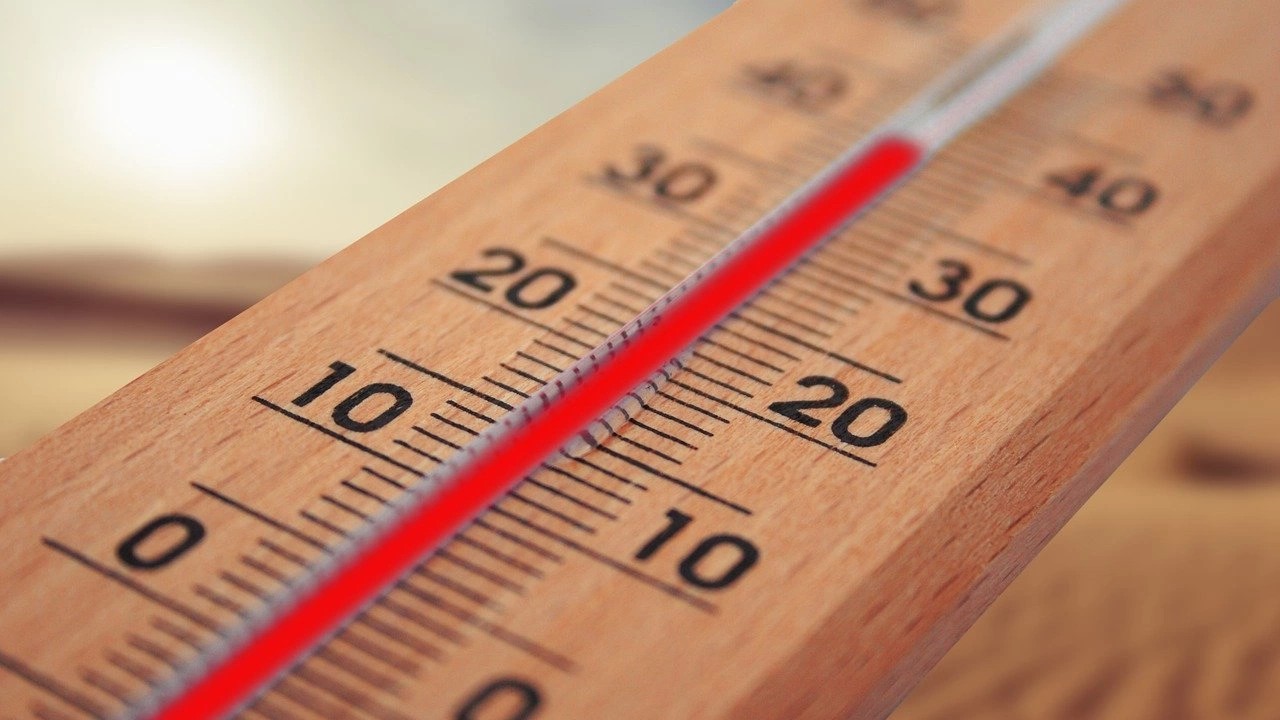 The French Institute of Statistics recorded a significant increase in the number of deaths in July 2022. This is due to the intense heat in the summer months, reports BFMTV.

France still remembers the worst summer in its history, when in 2003 many people, mostly the elderly, died from extreme heat. Then 133,069 people died. For comparison, in the summer of 2022, 138,522 French people died.

On the hottest days of the summer of 2022, the air temperature in France exceeded 40°C in some places. The dry, hot weather caused massive forest fires, some of which took weeks to extinguish.