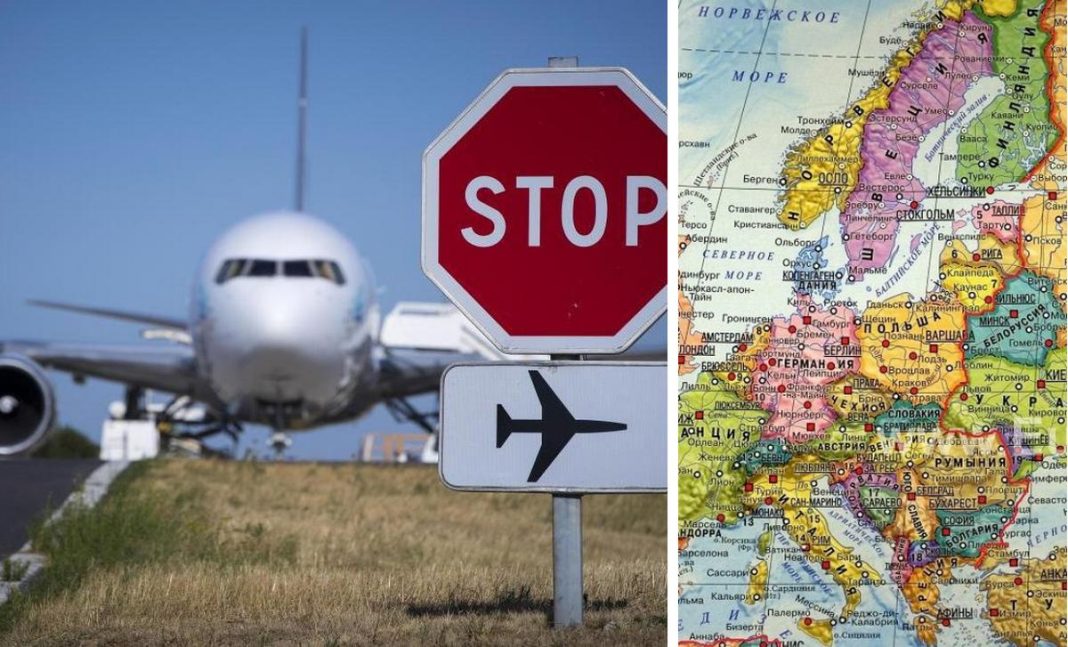 The situation with the first mass strikes was estimated in Europe – according to statistics, about 600 thousand tourists as a result of the strike of Ryanair flight attendants alone suffered serious problems with their travels. Mostly tourists in the Spanish direction, as well as other Mediterranean resorts.

According to experts, in the current situation of the strike, air traffic in Europe is further collapsing, and they are not going to stop, on the contrary. As a result, some experts predict a complete collapse this summer season.

According to Mabrian, a travel platform that provides flight information, Ryanair’s three-day strike affected about 600,000 passengers across Europe. These are tourists who flew to the resorts with flights from Belgium, France, Italy, Spain, and Portugal.

In total, because Ryanair employees went on strike over the weekend, no more than 3,000 flights were performed. About half of them, about 1.5 thousand – are flights to Spain. Workers are demanding higher wages and lower workloads. Tourists in general remain extreme victims of inflation and circumstances.

“When airlines face higher staff costs and inflation, it’s a shame for European destinations. Note that in normal times, some of these tourists could choose another way to travel or transfer tickets to another date. Now they are at a dead end as other airlines, such as EasyJet, have cut their flights and have been forced to abandon their plans forever, ”commented Carlos Chandra, Mabrian’s director of sales and marketing.

We will remind you that next weekend again the tourists who hoped to fly cheaply to Spain will not be lucky – there the three-day strike from June 30 till July 2 is planned. Also, Spain plans to strike and the carrier easyJet – employees of the rescue union USO, announced that in this regard are planning strikes. Strikes are expected for three days with an interval of two weeks from July 1 – hundreds of crew members will stop working at easyJet bases in Barcelona, ​​Malaga, and Palma. By the way, earlier we wrote about the list of dates that should be avoided for flights to tourists in the EU, details at the link.

The rest, however, is not easier. Experts are already gloomily speculating that the 2022 season will be a summer of mass protests that paralyze the tourism industry throughout the season. And tourists who were so looking forward to the holiday will have to fight for seats on the remaining flights. Read the details in the article “Tourism in Europe is on the verge of disaster: tourists are preparing for a real massacre.”