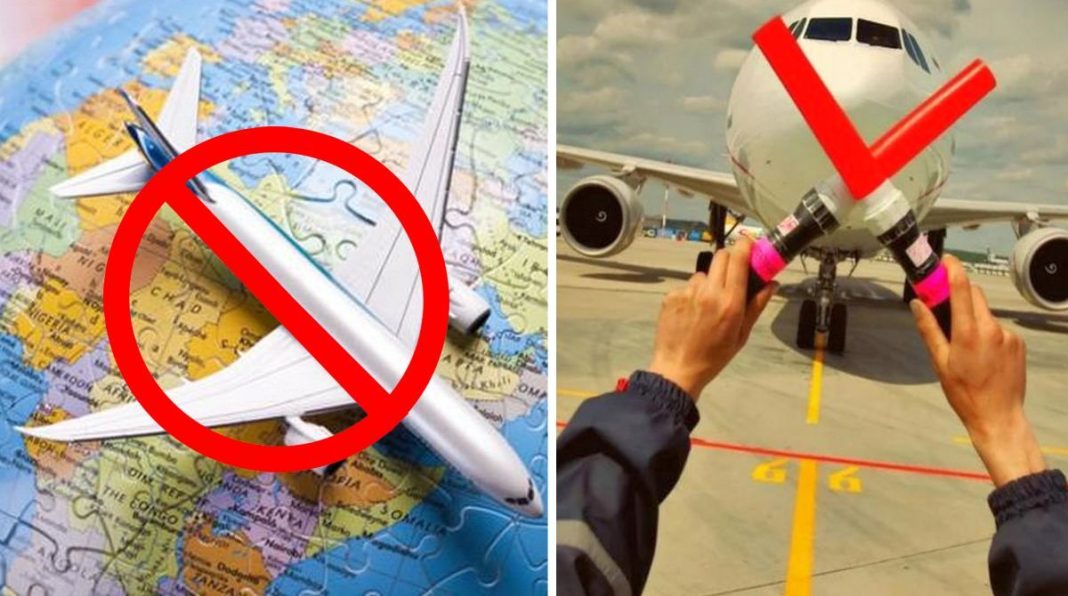 The plane collapse continues – tourists in Europe will have to prepare for a real battle for the last places in connection with the endless cancellations and strikes that have begun. At the same time, even without strikes, tourists in Germany are forced to stand in line for 8-9 hours just to get inside airports – and this is the situation across the country. The crash hit all the resort countries – Spain, Italy, Portugal, France – everywhere tourists risk getting into a real massacre, especially for seats on return flights.

In France, for example, this weekend because of the strike was a lot of flights of the budget carrier Ryanair. On Sunday, the same situation hit Italy. Next weekend, the same fate awaits tourists who hoped to fly cheaply to Spain – there is a three-day strike scheduled for next weekend, from June 30 to July 2.

Vacationers who bought tickets for EasyJet will also be affected. To begin with, the airline excluded 11,000 flights from its summer schedule. Her staff from the USO rescue union then announced that they were planning strikes in this regard. Strikes are expected for three days with an interval of two weeks from July 1 – hundreds of crew members will stop working at easyJet bases in Barcelona, ​​Malaga, and Palma.

Others are unlucky: flight attendants and pilots working for Malta Air and CrewLink in Italy will also close on June 25. British Airways is threatening about 16,000 workers to join the 700 Heathrow check-in staff in a planned strike.

Also, as European tourists have been warned, “some problems may arise in France, Italy, and Spain as a result of a two-day strike at the French air traffic control center in Marseille.” Experts are already gloomily speculating that the 2022 season will be a summer of mass protests that paralyze the tourism industry throughout the season. And tourists who were so looking forward to the holiday, will literally have to fight for seats on the remaining flights.

Love on board: The world’s first airline launches a dating app