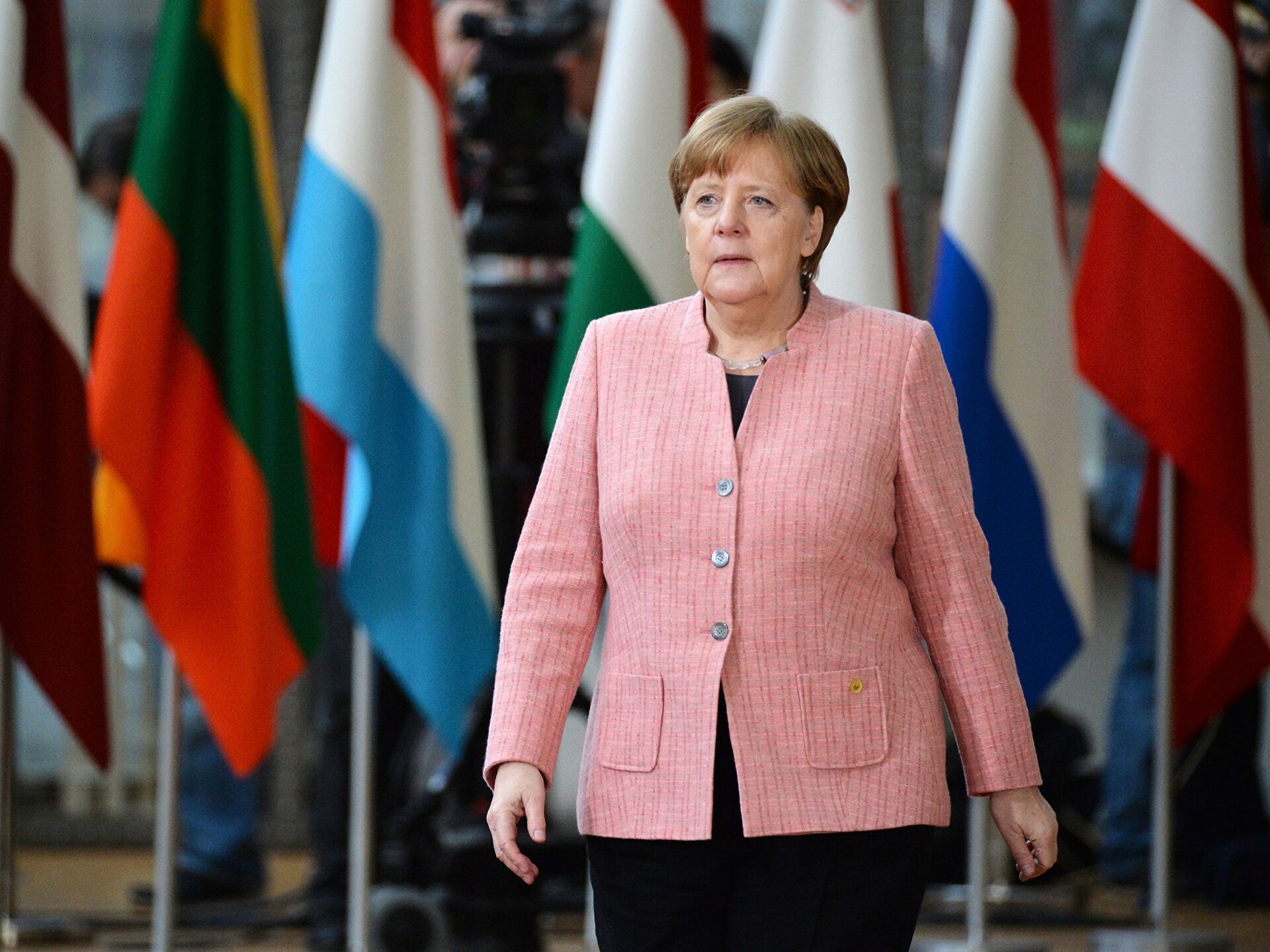 European leaders gave a standing ovation to German Chancellor Angela Merkel at her 107th summit in Brussels and her last after nearly 16 years in power, BTA reported.

“I hope you will not be angry with this ceremony of your last summit,” said Charles Michel, President of the European Council. “Meetings of 27 ‘without an Angel’ are like Rome without the Vatican or Paris without the Eiffel Tower,” he added. Charles Michel welcomed the “wisdom” of the German Chancellor, which Europeans will miss “especially in delicate times.” “You are a monument,” he said.

Earlier, heads of state and government showered praise on Merkel. Austrian Chancellor Alexander Schalenberg called her a “great European”, Luxembourg Prime Minister Xavier Bethel called her a “compromise machine” and Belgian Prime Minister Alexandre de Croy said she “truly celebrated Europe” for over a decade.
Merkel is known as a skillful negotiator, able to reach agreement between all 27 countries and ensure that important decisions are made despite persistent differences.

Lithuanian President Gitanas Nauseda said Merkel was a “great politician” who intervened “at critical moments and helped us find a solution”, referring to last year’s difficult negotiations on the EU’s long-term budget and post-pandemic recovery fund.

Despite the praise, Merkel has sometimes been heavily criticized by other leaders. Hungary and Poland sharply criticized her relatively liberal stance during the huge influx of refugees in 2015. Its name is also closely related to the unpopular austerity policies during the debt crises in Greece and Italy.

A large crocodile was spotted on one of Phuket’s beaches

WHO: We can end COVID-19 as a global crisis this year