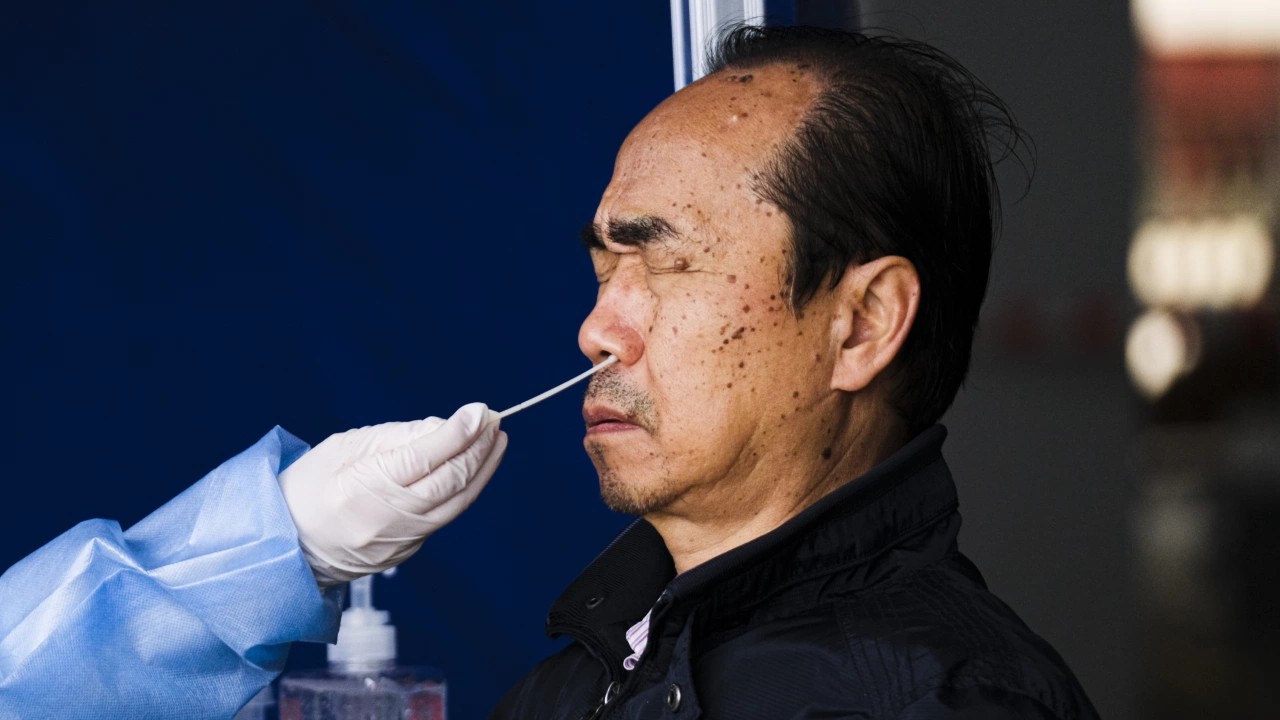 The twenty-two million Chinese capital, which registered 621 new local cases of COVID on Sunday, today counted 1,438 – a record since the beginning of the pandemic.

According to health authorities, the number of new infections in the country, including those who arrived from abroad, has already exceeded 28,000. The southern province of Guangdong and the southwestern city of Chongqing have been hit the hardest.

China is the last major economy in the world to implement a strict health policy called “zero COVID”, which involves all possible measures to prevent new infections and deaths, such as a lockdown immediately after new cases are detected, quarantine for those with tests are positive, and almost daily population testing.

This strategy was effective at first but seemed to have run out as new options emerged that dealt a severe blow to the economy, isolating China from the rest of the world.

Three elderly Beijing residents with co-morbidities died of COVID-19 over the weekend, the first reported deaths linked to the virus since May.

The capital’s authorities are likely trying to avoid a strict quarantine similar to the one in Shanghai in the spring, but have nevertheless stepped up sanitary measures in recent days.

Nearly 600 districts in Beijing, including residential areas, are considered “high risk,” forcing residents to stay at home or go to quarantine centers.

Queues at street testing centers are getting longer, as most public places require a negative test taken within the last 24 hours to enter.

However, on November 11, the Chinese government announced several decisions to soften the “zero COVID” policy, including shortening the quarantine period for arrivals from abroad.

Several Chinese cities suspended mass testing last week, but some have since reintroduced it, showing how difficult it is to control the more contagious Omicron variant.