Biden Obama: I will run for a second term, only I can defeat Trump 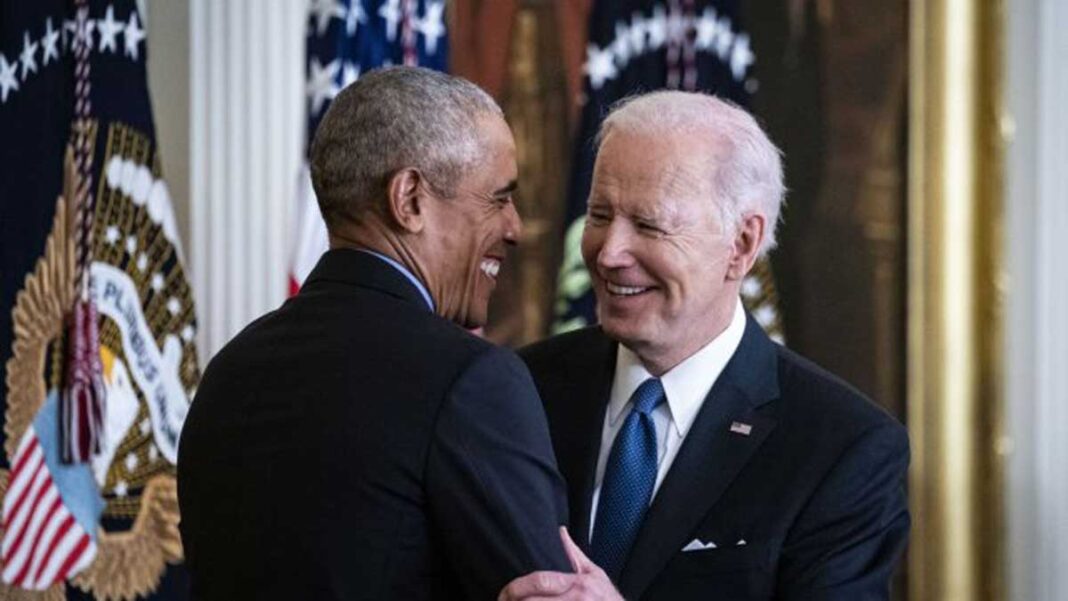 US President Joe Biden has told former President Barack Obama that he plans to run for president in the 2024 election, The Hill reports, citing sources.

“This is the latest evidence that Biden plans to run for a second term,” the article says.

At a press conference in Brussels in March, the incumbent already spoke of his plans to fight for the White House again.

“Biden wants to run and obviously wants everyone to know about it,” one of the sources said.

He said Biden remains the Democratic nominee with the best chance of defeating former US President Donald Trump if he is nominated by the Republican Party. “He believes he is the only one who can beat Trump,” said a source familiar with the content of the Biden-Obama conversation.

The White House declined to comment on the conversation, the paper said, and a Biden adviser said the president himself had publicly said he planned to run for a second term.

The newspaper reported that Biden’s plans to run for a second term could be hampered by a low rating. According to a recent CNBC poll last week, only 38 percent of Americans approve of Biden’s performance as president, with 53 percent disapproving. And only 35% approve of his economic policy. But the 2024 election is still a long way off, and the economy could change, observers say.

“In addition to turbulent political problems and low ratings, Biden’s age also raises questions,” the publication notes. Biden is 79 and will turn 82 at the start of his second term if he wins the 2024 election.