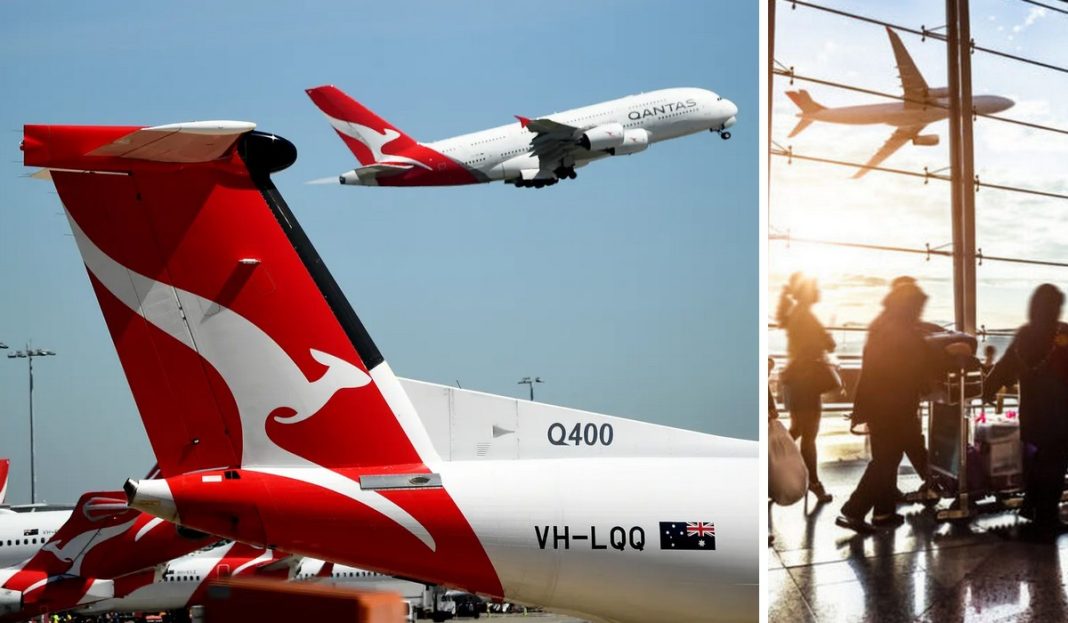 At least 100 people are wanted because there is a shortage of ground staff, the airline’s chief operating officer Colin Hughes said in an internal message.

Managers ready to roll up their sleeves will be trained and deployed to Sydney and Melbourne airports to sort, scan and transfer baggage. The call for volunteers comes after Quantas laid off almost 1,600 ground staff and outsourced the work. The decision was ruled illegal by a court, but the airline announced it would appeal the injunction.

The Australian carrier has faced numerous flight cancellations, delays, long passenger queues, and lost luggage. This situation greatly undermined the image of the group, which had an excellent reputation around the world.

Staffing and logistics issues are not unique to Australia. New and new difficulties arose in the USA and Europe this summer. The air passenger rights organization AirHelp, which analyzed data from January to July, announced that 66 million passengers (a quarter of the total) were affected by flight delays or cancellations in Europe during this period.

Named the most expensive cities in the world