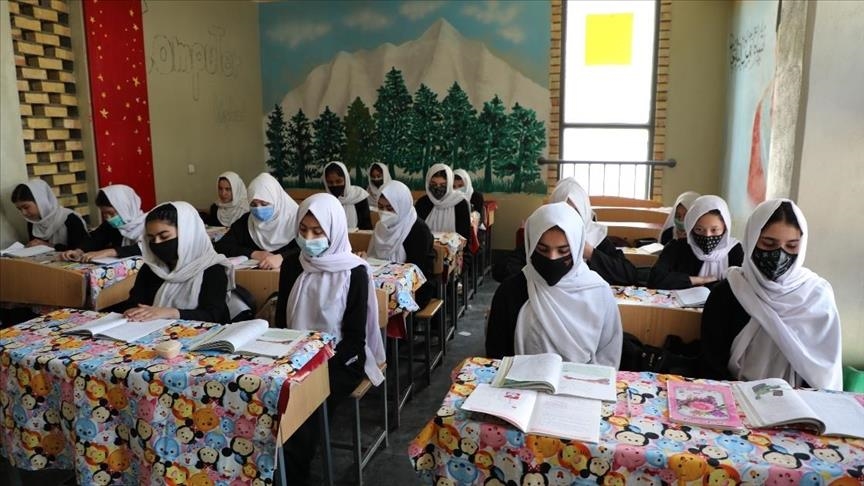 The Taliban are promising to soon allow girls in Afghanistan to attend secondary education. This was announced by UNICEF Deputy Executive Director Omar Abdi to reporters at the UN headquarters.

A UNICEF spokesman said he is putting pressure on the Taliban to allow girls to attend school at every meeting. “Over the past two decades, about 10 million children, including 4 million girls, continue to study at all stages, and the number of schools has increased from 6 thousand to 18 thousand over the past ten years,” continued Abdi.

However, despite the progress made, 4.2 million Afghan children, including 2.6 million girls, do not go to school, a UNICEF official said.

The educational achievements of the past twenty years should be strengthened, not set back, Abdi added.

Tourists skipped for a total “rummage” in the airport of Antalya

In Egypt, the ancient holiday revived for tourists 5,000 years old