HomeAFGHANISTANAfghanistan: explosion of a mosque. Dozens of victims
AFGHANISTAN
15.10.2021, 18:26

Afghanistan: explosion of a mosque. Dozens of victims 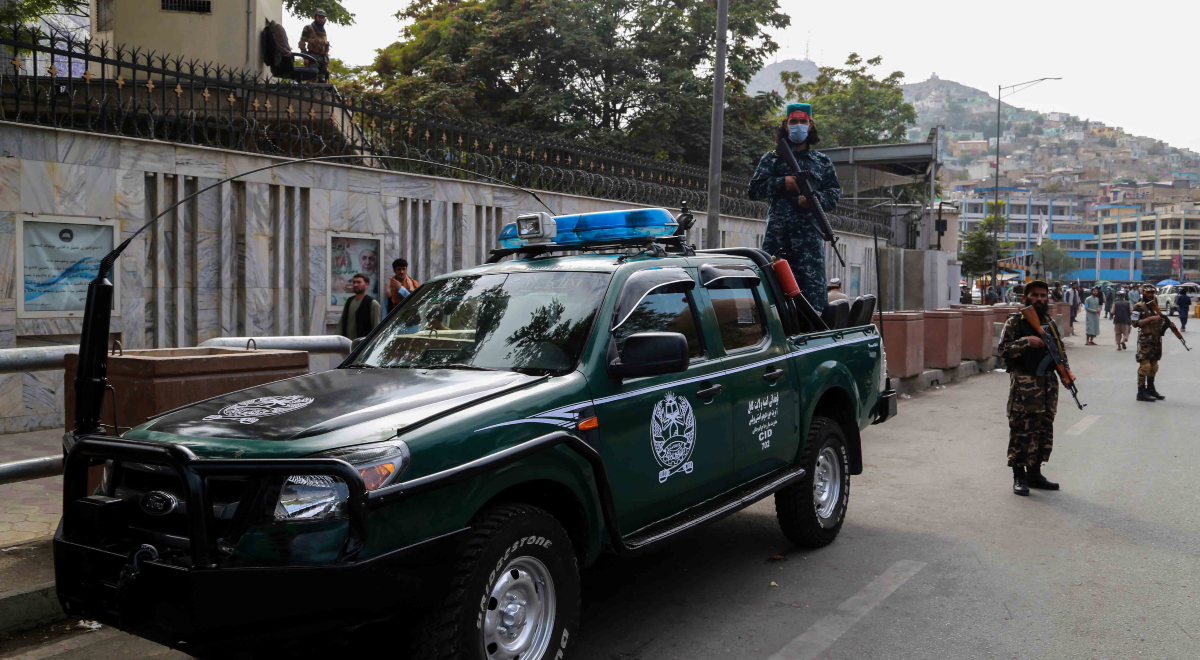 At least 15 people were killed while praying at a Shiite mosque in Kandahar in southern Afghanistan. An explosion occurred in the building. Another 31 people were injured. They were taken to local hospitals.

According to Afghan services, the rescue operation is still ongoing and the number of casualties may increase. An ambulance brings the victims, and the doctors turned to the townspeople with a request to donate blood.

It was probably a terrorist attack, but so far no one has admitted to organizing it.

This is another attack in Afghanistan in a week. Last Friday, a suicide bomber blew himself up at a mosque in the city of Kunduz, killing 150 people. The Islamic State claimed responsibility for organizing the attack.