HomeEstoniaRussians are denied entry to Latvia, Lithuania, and Estonia
EstoniaLatviaLithuania
08.09.2022, 11:30

Russians are denied entry to Latvia, Lithuania, and Estonia 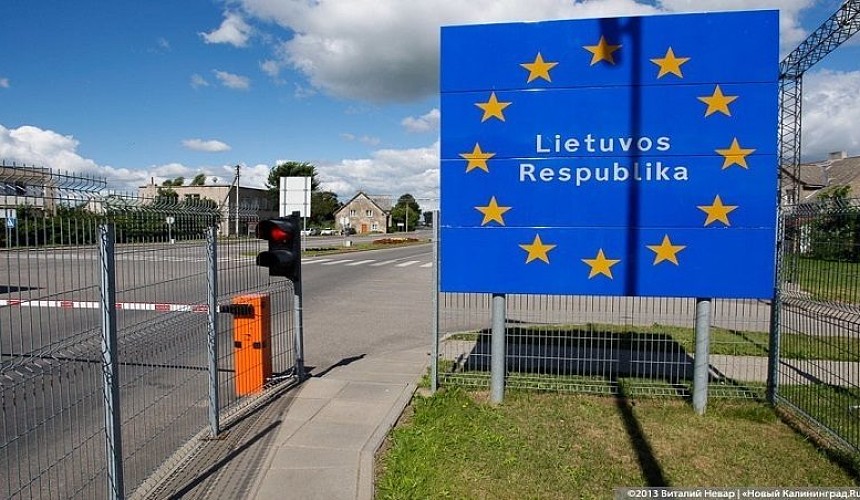 The ban on entry into the Baltic countries for Russian citizens with Schengen visas will come into force within 10 days. This was reported to journalists by Latvian Foreign Minister Edgar Rinkevich.

Earlier, Lithuania, Estonia, and Latvia made a joint decision to limit crossing their borders for all Russians. The agreement also applies to citizens of Belarus. We are talking, in particular, about entering the Schengen area through land checkpoints, seaports, not to mention airports.

Edgar Rinkevich added that even though the rest of the EU member states did not support the initiative, such measures still have “both forceful and moral-political aspects.” He also noted that it is the Baltic states and Finland that are now the main transit points for Russian citizens traveling to Europe.

The minister also spoke about the decision of the EU to suspend the visa facilitation agreement with Russia. According to him, these visa sanctions “are effective from a political point of view.”

In turn, the Finnish authorities have so far refused to restrict the entry of Russians into the republic. However, it is clarified that if such a decision is made throughout the EU, Helsinki will act by the standard policy of the Union.

It became known which EU countries supported the ban on issuing visas to Russians, and which opposed