HomeIndonesiaA 10-year visa is introduced for tourists in Bali: the conditions for...
IndonesiaTourismVisas
28.10.2022, 07:33

A 10-year visa is introduced for tourists in Bali: the conditions for obtaining it are named 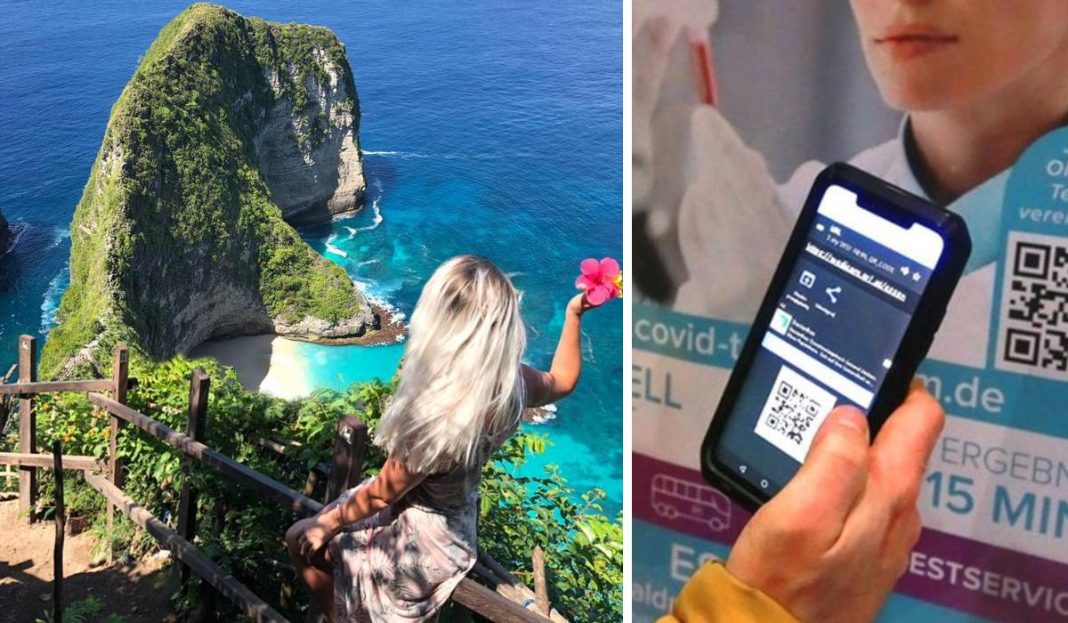 A new ten-year visa for wealthy tourists in Bali was presented by local authorities on the eve of the G20 summit. The main goal is to attract wealthy “digital nomads”, retirees, as well as professionals who are ready to invest in Indonesia’s economy.

“Indonesia has entered the pursuit of attracting wealthy citizens of the world for a long-term stay to support the growth of the largest economy in Southeast Asia, with an emphasis on Bali,” Bloomberg agency experts commented on this news. According to their data, the “second home visa” – that is the name of the project – will be issued for a period of 5 and 10 years. Those tourists who have at least 130,000 dollars in their bank accounts will be entitled to it. It is expected that the new visa will be launched before Christmas, experts say.

“This is a non-fiscal incentive for some foreigners to make a positive contribution to Indonesia’s economy,” commented V. at. Director General of Immigration Vidodo Ekatyajan during the project launch ceremony in Bali As the agency adds, in the country’s plans to launch a visa for “digital nomads”, i.e., for the main source of foreign currency income, it was developed as early as 2021 – and its launch was announced.

The timing of the announcement is not accidental – the agency notes that it coincided with a sharp increase in the number of foreign tourists arriving in Indonesia. First, the country has resumed international flights, and secondly, in November, Bali will host the G20 summit, which will attract not only tens of thousands of delegates but also international attention to the island.