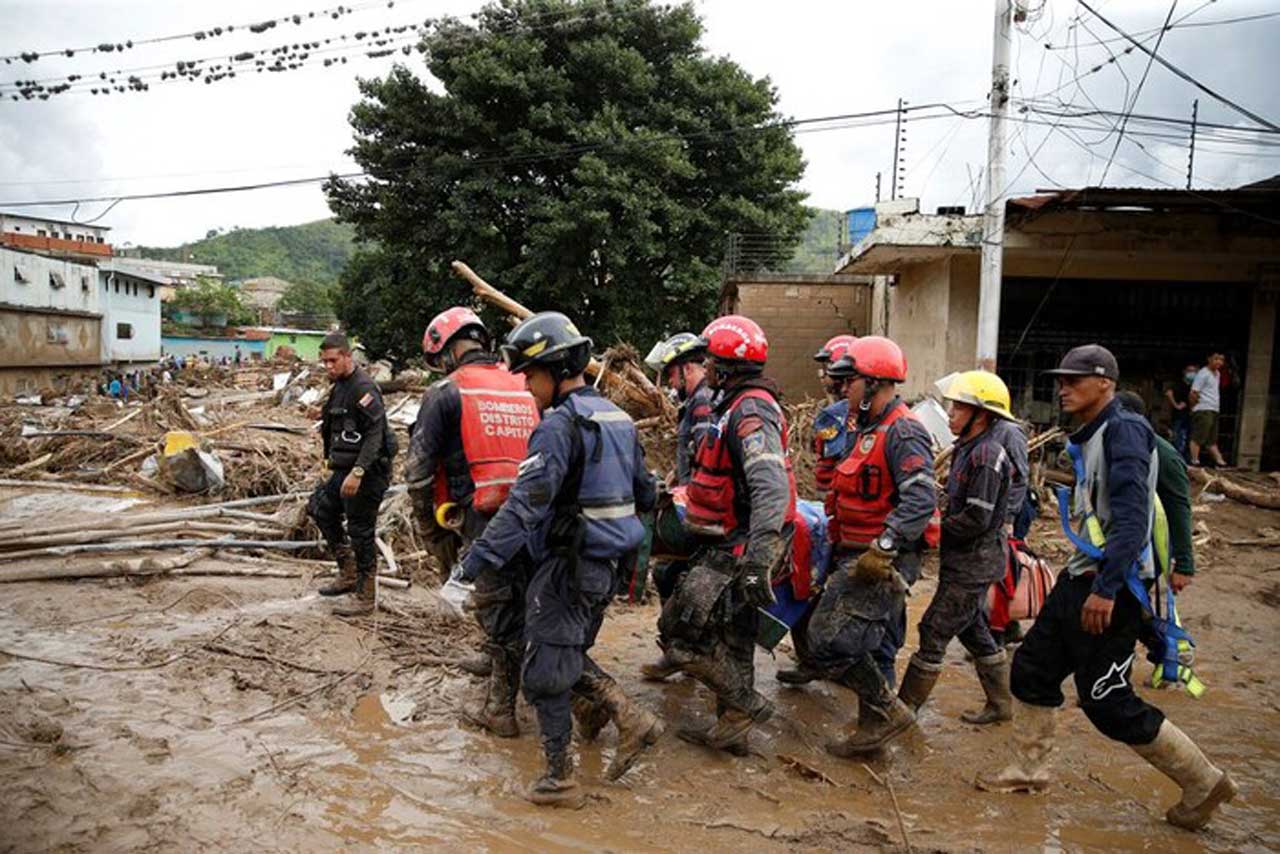 Hurricane Julia floods and landslides in Venezuela have killed 36 people and left 52 missings, according to the Associated Press.

It is noted that large trees were uprooted by a powerful stream, and fragments of rocks were swept away from the mountains near the city of Las Teherias. Residents had only a few minutes to leave their homes, after which an avalanche of mud, rocks, and fallen trees reached the flooded areas.

In total, about 20,000 houses were damaged, and industrial enterprises were affected.

Venezuela has declared three days of mourning for the dead.

Hurricane Julia also affected other countries in Central and South America. Flooding and landslides have killed at least 28 people in El Salvador and Guatemala.

How to choose a hotel in Venezuela