In the UK, for the first time in history, the sources of the Thames dried up due to the heat 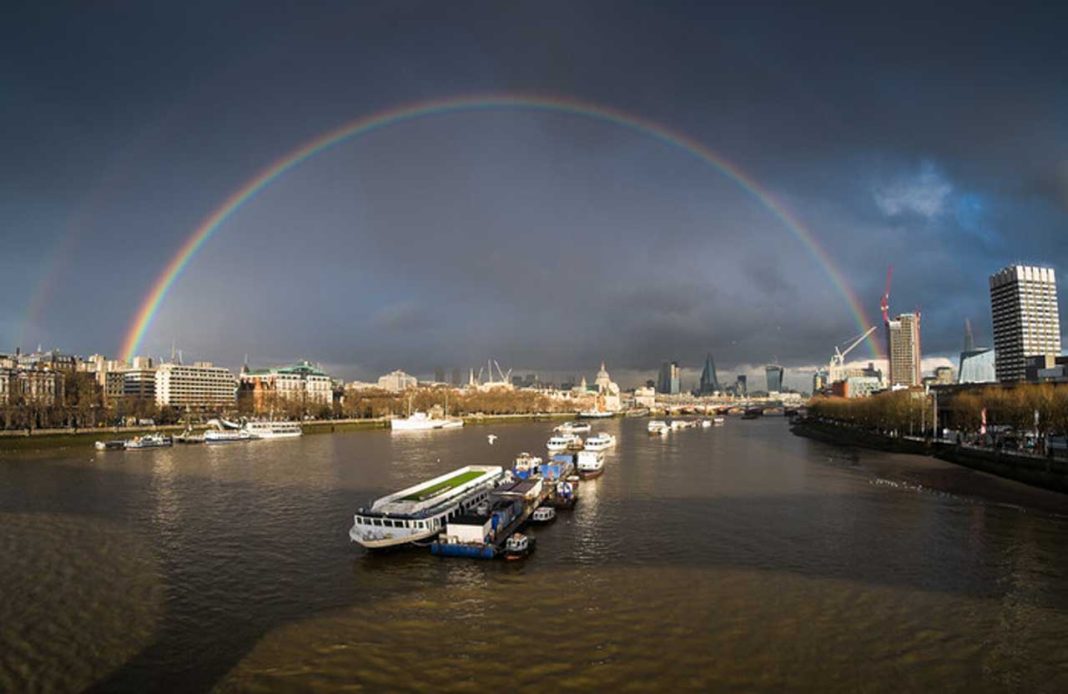 According to the Guardian, the sources of the British River Thames have dried up for the first time in history due to a severe drought caused by abnormally high air temperatures.

The Rivers Trust says that after a long period of dry weather, the headwaters of the Thames in Gloucestershire have dried up, and a weak stream is now barely visible 8 km downstream.

According to British meteorologists, the heat and drought are not going to recede yet: next week the temperature will reach +35°C, and there will be little rain.

Antalya was hit by high humidity and an earthquake

The resorts of Turkey received a heat stroke: the heat exceeded +42C

Monstrous fires and 43-degree temperatures burned Spain to the ground

In Egypt, they found an unusual substitute for Russian tourists who were not frightened by 50°C