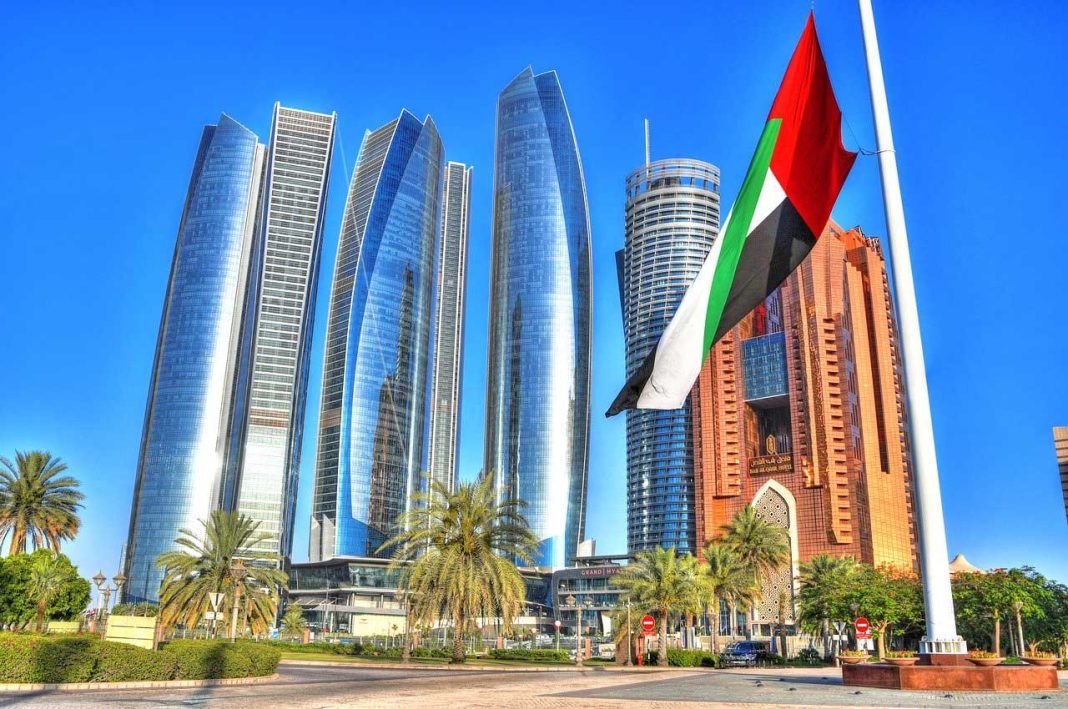 Nearly six million tourists stayed in UAE hotels in the first quarter of 2022. They spent 25 million nights there, up 10 percent from the same period in 2019. This data was provided by Emirates News Agency.

In the first quarter of 2022, hotel stays in the UAE grew by 25 percent, with 80 percent occupancy, one of the highest rates in the world.

Hotels made AED11 billion, or $3 billion, in the first three months of this year, up 20 percent from the same period in 2019. Almost all hotels have resumed their activities at full capacity, opening a total of almost 200,000 hotel rooms.

In terms of air travel, the number of passengers arriving at the country’s airports exceeded 20 million compared to 8.6 million in the same period in 2021, an increase of 135 percent.

The contribution of the travel and tourism sector to the country’s GDP over the past three years has grown by 3.4 percent, amounting to a total of 15 percent, compared with 11.6 in 2019. These figures highlight the growing credibility and reputation of tourism in the UAE. Interestingly, in 2022, an increase in spending by local tourists began to be observed. And the share of the total money spent in the UAE for non-tourist purposes was 33 percent versus 67 percent for foreigners. In 2019, these figures were 22 and 78 percent, respectively.

Another feature of this year is the growing interest of tourists in eco-tourism: they enjoyed visiting nature reserves, oases, mountains, islands and beaches, and desert safaris.

TikTok has ranked the most popular tourist destination in the world

Tourists in the UAE felt a strong earthquake