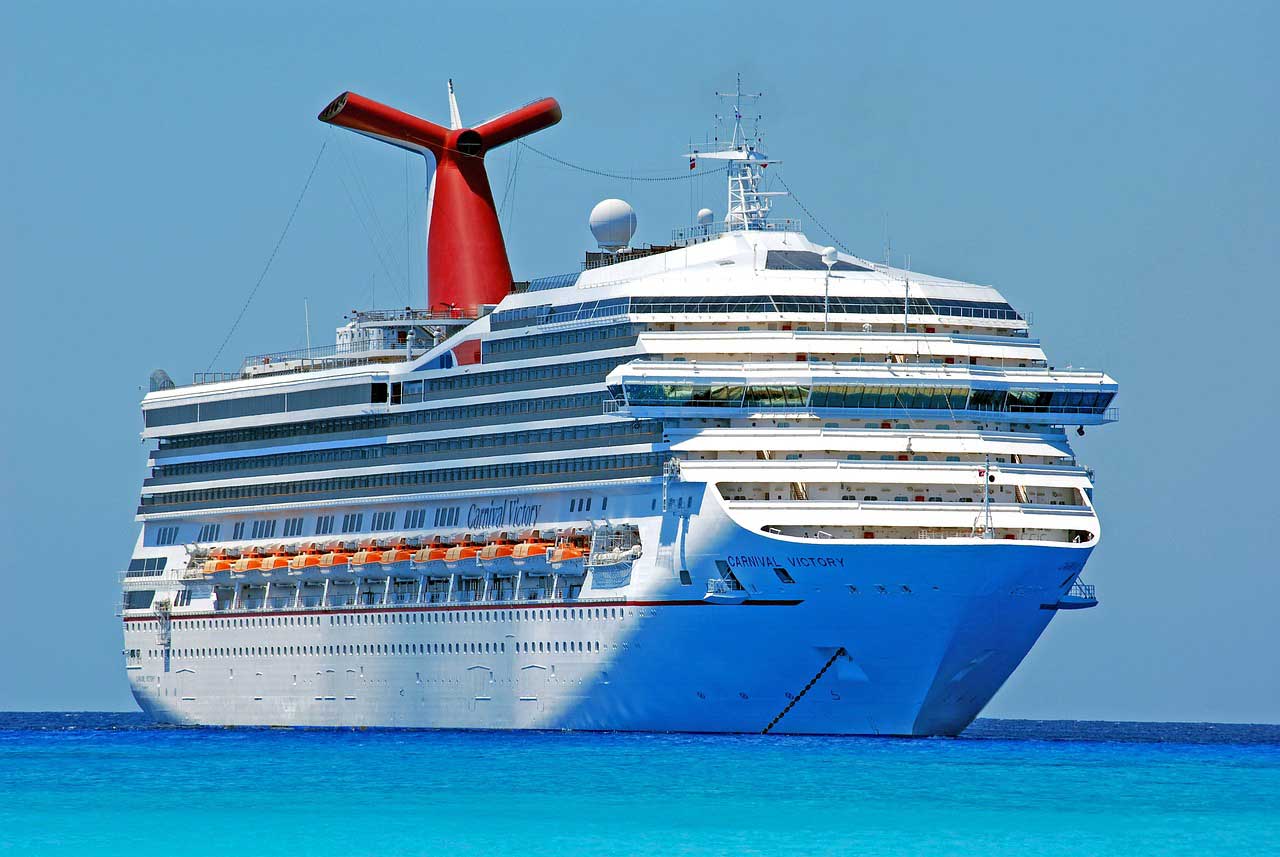 The UK has canceled the visa-free regime for cruise tourists that was previously in force. Now, in order to visit London one day, they will have to apply for a British visa.

This is reported in a document received by the two largest Russian cruise agencies – CruClub and PAC. At the same time, there are no official statements confirming the innovations yet.

According to cruise agencies, the restriction applies to citizens of all countries who require a visa to visit the UK.

It is noted that in the absence of a British visa, a tourist will not be allowed at all to board a ship making a cruise that has at least one port in the UK.