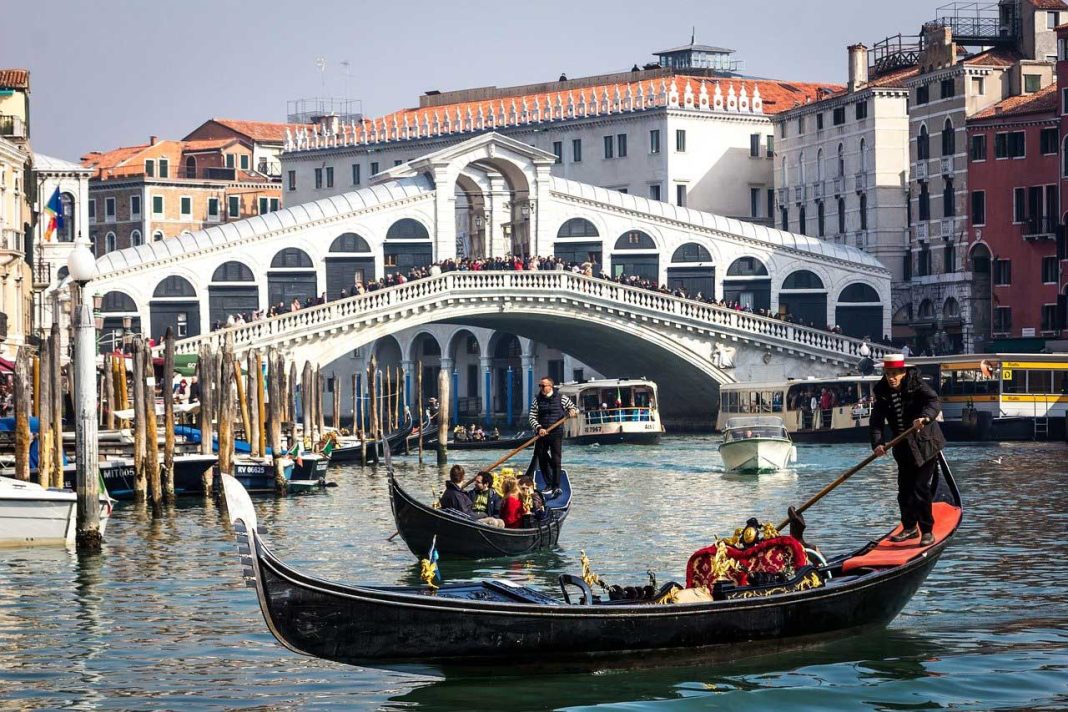 In Venice, police have detained two tourists who rode electric surfboards down the Grand Canal. The trick of the travelers was caught on video, it was published by the mayor of the city, Luigi Brugnaro, on his Twitter account.

The footage posted shows how two men in shorts and T-shirts are having fun on the water when gondolas and boats pass by them – because of this unusual way of spending time, tourists were called “morons” online.

“Two idiots are mocking the city. Help identify them!” — wrote the mayor of Venice.

On the same day, the men were detained by the police – they were fined $ 1,350 each, the boards were confiscated and they were asked to leave the city. In addition, tourists want to sue for damaging the image of the city.

According to the New York Post, in Venice there are strict rules of behavior near the canals – you can’t swim in them, and you can’t sit on the steps of monuments located near the water.

Tourists in Venice were fined €1,500 for surfing the Grand Canal

Tourists were reminded of new punitive measures in Italy

Italy visited by a record number of tourists

An invasion of tourist barbarians began in Venice